Joining the franchise spin-off trend, finally, is that Daryl Dixon series from The Walking Dead starring Norman Reedus. Here’s the first look at the cult icon reprising his role to keep the zombie universe that won’t die going.

AMC president Dan McDermott told Entertainment Weekly that the new show—which is imaginatively titled The Walking Dead: Daryl Dixon—will “follow Daryl as he wakes up and finds himself somewhere on the European continent and tries to piece together what happened. How did he get here? How’s he going to get home?”

On The Walking Dead, Dixon was last seen riding off into the distance on his bike; somehow, he will end up in France. A few blanks were filled in by a mid-credits scene from the finale of another Walking Dead spin-off series, The Walking Dead: World Beyond, in which a scientist working in an abandoned French lab is shot after watching videos featuring The Walking Dead season one character Dr. Edwin Jenner. He was a virologist at the CDC with an interest in zombie variants—a plot point that re-emerged in the Walking Dead’s recent final season.

Reedus told Entertainment Weekly, “It’s a very different feel. It has the stuff that you want from the show, but it’s just picked up and put in a whole other dimension,” he said. “It’s a reset, you learn a lot of things after 12 years of doing a show, and there are certain paths that you inevitably have to go down because [there is such a big cast]. We don’t really have that over there. It’s kind of a fresh start for us, with all the things that we loved doing, and just a whole bunch more.”

Veteran Walking Dead director and executive producer Greg Nicotero is also back for the ride. “Greg’s a storyteller. He knows how to find the in between moments that really make or break the tone of something. And he’s good at bobbing and weaving, finding those things. And he’s got the history in the show and he knows his characters so well, so it’s really an asset,” Reedus shared.

All right, so who’s ready for Eurotrip: Zombie Edition? According to Reedus, the new series has been filming for three weeks; there’s no word yet on when it will arrive on AMC. 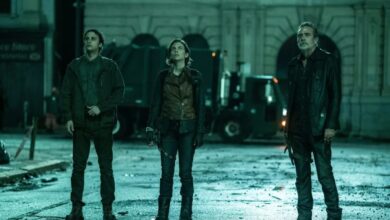 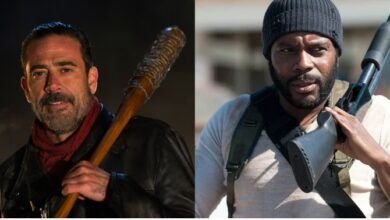 Tales Of The Walking Dead: 10 Events From The Comics The Show Could Adapt 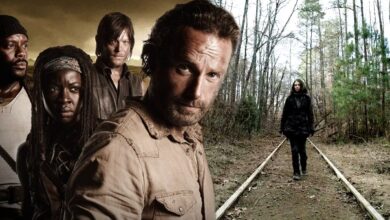 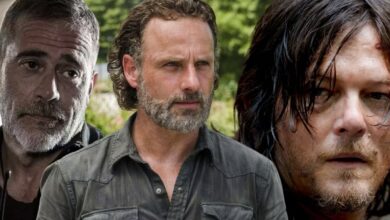