Taylor Swift was almost a part of Twilight.

On Tuesday, Chris Weitz, the director of 2009’s The Twilight Saga: New Moon, the second big screen installment of the vampire series, said he’d turned down the singer’s ask to appear in the movie. She was one of the many celebrity fans who wanted to be included in the phenomenally popular franchise.

“The craziest one of all those was to hear that Taylor Swift was a huge Twi-hard, right?” Weitz said on The Twilight Effect With Ashley Greene and Melanie Howe podcast. “And actually Taylor Swift and I had the same agent at the time and he said, ‘Taylor would like to be in this movie — not because of you, but she’s a Twi-hard.’ She will be, like, someone at the cafeteria or the diner or whatever, but she just wants to be in this movie.'”

The singer-songwriter would have brought some star power of her own, having already released hits such as “Teardrops on My Guitar” and “Love Story.” For context, New Moon filmed in early 2009 and was released on Nov. 20 of that year, two months after Swift won the Best Female Video award for “You Belong With Me” at the 2009 MTV Video Music Awards where Kanye West infamously interrupted her acceptance speech. That same year, Swift briefly dated one of the Twilight saga’s stars, Taylor Lautner, which inspired her song “Back to December.”

Weitz said the problem he had with a Swift appearance is that she was already too recognizable.

“The hardest thing for me was to be like, the moment that Taylor Swift walks onto the screen, like for about five minutes, nobody is going to be able to process anything,” said Weitz, whose many other credits include writing and directing the 2002 Hugh Grant movie About a Boy and writing Disney’s upcoming live action Pinocchio. “I kick myself for it too, because I was like, ‘Wow, I could’ve been hanging out with Taylor Swift. We could have been friends.'”

But, at the time, he was all about protecting the project.

“She must have just been like, ‘Who is this jerk?'” Weitz said. “But sometimes you make decisions thinking this is for the best of the film. It’s kind of funny that I was saying for this movie, which is about a girl who doesn’t know whether she should love a vampire or a werewolf and this family of, like, undead, and I was like, ‘Oh, that would really throw from the realism of the movie.'” 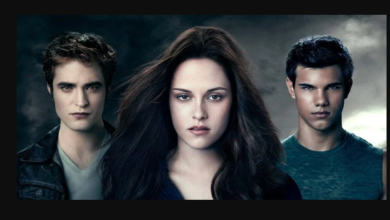 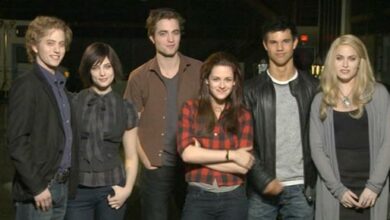 Twilight: 10 Things About The Cullens That Make No Sense 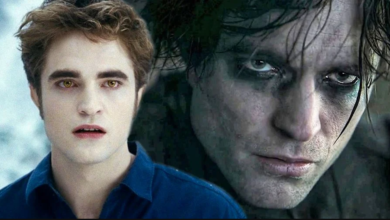 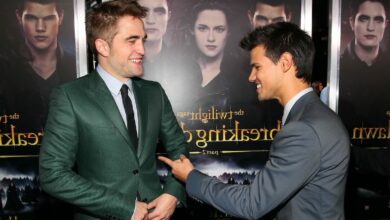