In the final season of Peaky Blinders, Alfie Solomons is revealed to have an uncle Charles, and this is likely based on a real mob boss from history. The true facts of Charles Solomon’s downfall match what is claimed about his unseen character in the show. There is a vast history behind the real life of gangster Charles “King” Solomon, commonly referred to as Boston’s Al Capone, and it is worth exploring to expand the lore of Peaky Blinders.

Alfie Solomons Jr. is played by Tom Hardy and is a kingpin amongst the Jewish population in Britain. Throughout the series, Alfie enlists the help of Peaky Blinders’ ganger leader Thomas Shelby to aid him in the war against the Italians. He also works diligently to protect Britain’s Jewish citizens. Thomas attempts to kill him in season 4 by shooting him in the face but he survives and returns for season 5. In Peaky Blinders season 6 episode 2, his uncle Charles Solomons is mentioned for the first time. Thomas’ claim that he was murdered in Boston’s Cotton Club is historically accurate.

While Alfie Solomons is also based on a real Jewish gangster, Alfred Solomon, there is no record of a hereditary relationship between him and the Russian-born kingpin Charles “King” Solomon. The true story behind Alfie’s uncle reveals that the real Charles bears more similarities to the fictionalized Alfie than Alfie’s real-life counterpart does. Following his immigration from Russia, Charles came to settle in Boston with his extended Jewish family. Leading up to the 1920s, he became involved in racketeering, and by the time he was in his 30s he owned many of Boston’s well-known speakeasies. Similar to how Alfie’s bargaining with Changretta in Peaky Blinders season 4, Charles oversaw many deals and sales affected by the Prohibition Era. Thomas Shelby visits Alfie in season 6 and states, “Your uncle. He ran all the narcotics, bootlegging, prostitution, gambling syndicates out of East Boston,” which lines up historically with the exact types of criminal activity that King Solomon was prone to engage in as a mob boss.

The biggest indicator that Peaky Blinder’s fictionalized Charles Solomon is based on Charles “King” Solomon is due to the context of his supposed death. As pointed out on Reddit, the real Charles was murdered by an enemy gunman in the bathroom at Boston’s Cotton Club. Tommy confirms Charles’ fate to be a direct reference to this historical fact when he claims the kingpin “was shot in the Cotton Club, in the lavatory.” Alfie’s mother has been implied on the show to be a Russian refugee which aligns with King Solomon’s heritage as a Russian. Notably, Charles Solomon has also been fictionalized on HBO’s Boardwalk Empire, where he’s referenced as King Solomon by senator Joseph Kennedy who is played by Matt Letscher.

Alfie Solomons may not be a replica of his historical counterpart, but the mention of Charles Solomon adds to the hyper-realistic gangster atmosphere Peaky Blinders exudes. The real mob boss who dabbled in bootlegging, drug peddling, and narcotics is reminiscent of Alfie which is perhaps why the writers fictionalized a family connection between them. Dangerous yet intriguing histories continue to unravel from the story of Peaky Blinders. 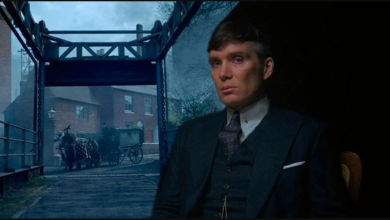 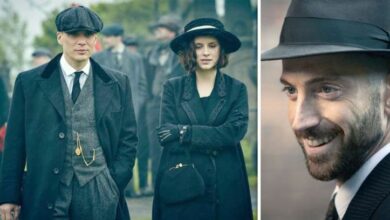 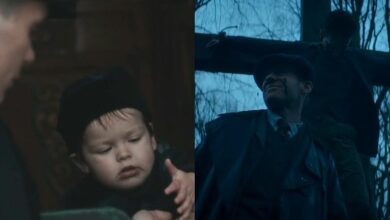 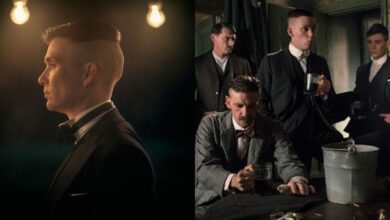 Peaky Blinders: One Quote From Each Main Character That Sums Up Their Personality