When the news of the Charmed reboot came out, I’ll admit, I was cynical about the possibility that this was going to be a more diverse improvement from the original, but The CW proved me wrong. Which is rad. I am always happy to be wrong about things like this.

The women cast are Melonie Diaz, Sarah Jeffery, and Madeleine Mantock. All three of them are Latinx, with Mantock being British Afro-Latina, which is already an improvement from the series which only had one main person of color in the cast throughout the show’s run.

As a reminder of who is playing who: Madeleine Mantock will be playing the eldest sister, Macy, in the potential series. TVLine has reported that “the character is an über-smart geneticist who’s very down-to-earth, driven… and completely gobsmacked when she learns that the supernatural world actually exists.” She is also the half-sister, which makes her an interesting combination of Prue and Paige from the original series. She gets to be the oldest, but have a different background. Maybe this will lead to some conversations about colorism and being Afro-Latina. Fingers crossed. Her credits include Into the Badlands and The Tomorrow People.38/html/container.html 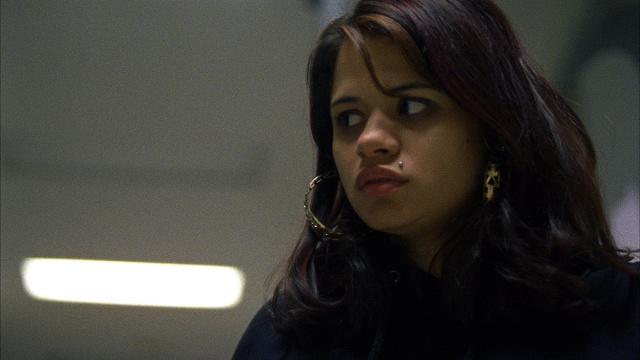 Melonie Diaz will be playing Mel. Mel is described to be “a passionate, outspoken activist who loses her way in the wake of family tragedy.” As TVLine previously reported, Mel is also a lesbian. This marks the first queer lead character in the Charmed universe. The original show only had three minor LGBT characters, all in the seventh season: a lesbian couple Carly and Brenda, and Phil, who bickered with a male co-worker he liked. In the comics, there is an interracial gay couple between a former character in the show Tyler and a new character named Kareem Scales. Diaz has been in Fruitvale Station and Lords of Dogtown. Sarah Jeffery is playing the youngest sister Madison, who is “a college freshman who’s more interested in joining a cool sorority than honing her witchcraft skills.” Jeffery was in the Disney Channel original movie Descendants and a recurring character on Shades of Blue where she played JLo’s daughter. In addition to having a Latinx woman as a scientist and a lesbian, it’s also good to have one who is just preppy. Part of the issues with sometimes only having one POC in a cast it means they have to be the “example.” Now, we have a chance to see three different Latinx women in three different avenues of life and that’s exciting.

So far, much to the ire of Holly Maire Combs, none of the original actors from the series have been asked to participate in this reboot. As I’ve mentioned before, the mythology of Charmed is really inconsistent, so I understand the desire to just ignore it and start fresh, but I don’t think that means shutting out at least some cameos of the original four.

The CW has promised this series will be “feminist” and while that is a loaded buzzword, I do feel at least glad that the show is going to have a cast of magical Latina witches. If it is as fun as Witches of East End, I will watch it to the ground. At the very least, can’t be any worse than The Secret Circle. 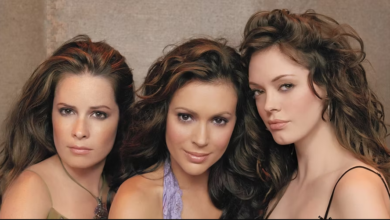 20 Wild Details Behind The Making Of Charmed 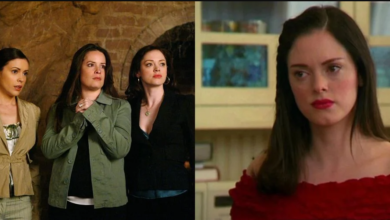 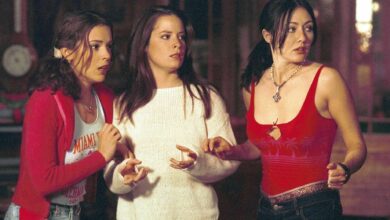 The Cast Of Charmed, Then vs Now (In Pictures)