Actor Priyanka Chopra has opened up about her childhood and teenage years. She said her “childhood was full of love, laughter and family”.

Since her parents Ashok and Madhu Chopra were Army doctors, Priyanka “moved around a lot” during her childhood. She has lived across the country, including Delhi, Ambala, Lucknow, Pune, Ladakh and Bareilly.

Talking about her childhood, Priyanka Chopra told Harper’s Bazaar Spain, “My childhood and adolescence were quite an adventure. Since my parents were in the military, we moved around a lot. I went to a boarding school for some years and then to the United States to study, before returning to India to complete my graduation. Of course, my childhood was full of love, laughter and family.”

On the work front, Priyanka Chopra recently wrapped up the shoot of Russo Brothers’ Citadel. She has Sheela, Tulia, Cowboy Ninja Viking, Ending Things, It’s All Coming Back To Me and Jee Le Zara in the pipeline. 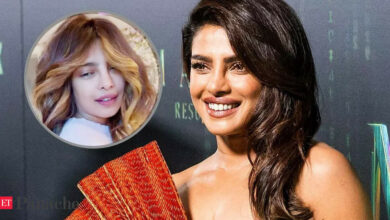 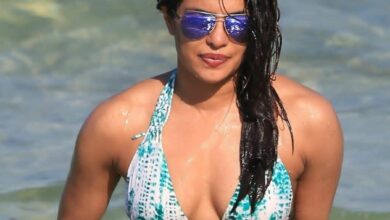 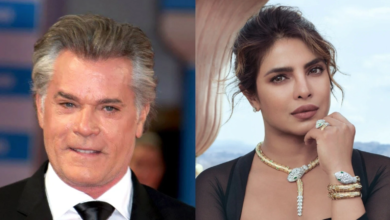 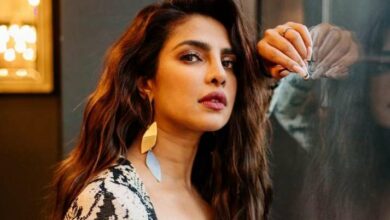 How The West Was Won: Priyanka Chopra On Being Taken Seriously In Hollywood