Don’t expect to see Phoebe Halliwell pop up on The CW’s Charmed reboot.

Original series star Alyssa Milano has weighed in on this fall’s forthcoming reimagining — and she’s not thrilled with the way the reboot was executed.

“I wish that they would have come to us and we would have been involved since the beginning,” Milano said in an interview with ET Online, presumably referring to herself and fellow Charmed veterans Holly Marie Combs, Rose McGowan and Shannen Doherty. “But having said that, I do hope that it reaches the newer generation and impacts that generation the way ours was able to do for its generation.”

Milano added that, despite wanting to be involved in the reboot when it was first announced, she doesn’t currently have any desire to make a cameo in the new Charmed.

“I think that ship has sailed for me,” she said.

Milano’s onetime co-stars have previously responded to news of the Charmed reboot with varying levels of criticism. Doherty had an overall positive reaction, saying in January that she was “intrigued by the idea that a new generation might be comforted” — even though she did find The CW’s logline, which described the reboot as “fierce, funny and feminist,” to be “terrible and a bit offensive.”

Combs, on the other hand, has been highly critical of the reboot since it received a pilot order earlier this year. At the time, she tweeted that Charmed “belongs to the four of us, our vast amount of writers, crews and predominantly the fans. You will not fool them by owning a title/stamp. So bye.”

Charmed premieres Sunday, Oct. 14, at 9/8c on The CW. What do you make of Milano’s statement?

‘Charmed’: Why Dorian Gregory Was Cut From the Final Season 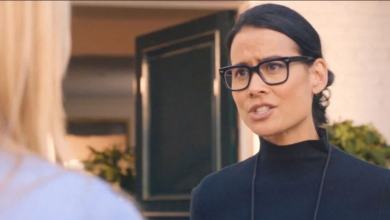 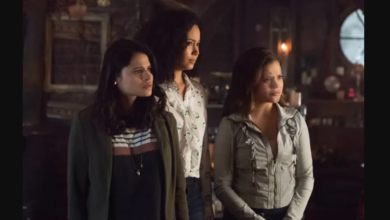 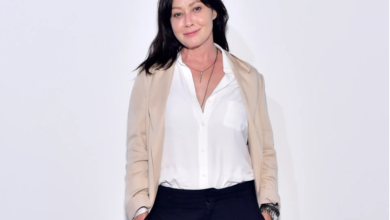