Sir Anthony Hopkins has opened up on his battle with alcoholism, saying he “should have died in Wales, drunk or something like that”.

The Oscar-winning star admitted he was “very difficult to work with” early in his stage career because he “was usually hungover”.

He said he turned his life around following a talk with a woman from Alcoholics Anonymous in 1975.

Sir Anthony, 80, was born in Port Talbot but now lives in Los Angeles.

Speaking to about 500 students at the University Of California, the Silence Of The Lambs star discussed his problems with alcohol and the impact it had on his early career

He said: “Because that’s what you do in theatre, you drink. But I was very difficult to work with, as well, because I was usually hungover.”

Sir Anthony added he had been “disgusted, busted and not to be trusted” while he was drinking.

The actor told how he started to change following the talk with the Alcoholics Anonymous woman, who asked him “why don’t you just trust in God?”.

From then on the urge to drink was “never to return”, he added.

Sir Anthony, who was knighted in 1993 for services to the arts, said he got into acting “because he had nothing better to do”, adding he was “not at all bright” in school and was often bullied.

“I believe that we are capable of so much,” he told the students at the 11th annual Leap, Leadership, Excellence and Accelerating Your Potential conference.

“From my own life, I still cannot believe that my life is what it is because I should have died in Wales, drunk or something like that.”

He now lives in Malibu with his actress wife, Stella Arroyave, and advised students to “say yes to everything. Say yes and take the risk”.

Sir Anthony is widely considered to be one of the world’s greatest living actors and is perhaps best known for his portrayal of cannibalistic serial killer Hannibal Lecter in 1991’s The Silence Of The Lambs, its sequel Hannibal and prequel Red Dragon. 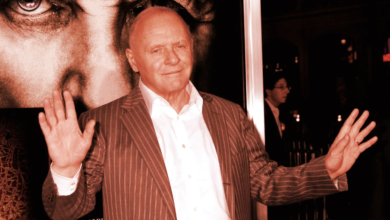 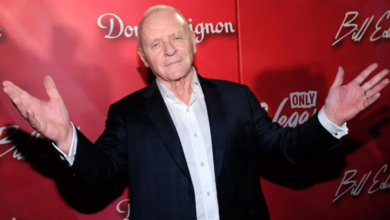 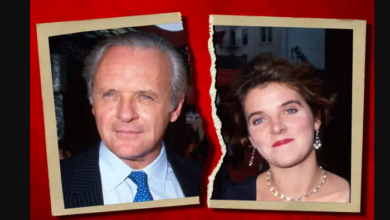