Alexandra Daddario is engaged! A rep for the 35-year-old confirmed to E! News that the White Lotus star recently got engaged to producer Andrew Form, 52. The engagement news broke on December 2 — just one day after Alexandra was spotted running errands in Los Angeles while rocking a diamond ring on that finger. In paparazzi pics, which can be seen HERE, Alexandra’s flashy ring is fully visible as she’s dressed in a casual blue T-shirt, black yoga pants, a hat, and sunglasses for her errands around town.

Alexandra confirmed her romance with Andrew — the ex-husband of actress Jordana Brewster — on Instagram back in May 2021. The Baywatch star posted a dreamy, black and white photo of the couple kissing alongside the caption, “I love you… ‘and even that is an understatement.’ ” Ten days before that, Alexandra posted another adorable PDA photo of the pair, though Andrew’s face wasn’t visible in the image. She captioned that snapshot, “It was dark and cold and rainy today, a terrible combination, and it didn’t make it warmer to wrap him up in my arms but it did make it all seem lovely and nice and joyful.”

Jordana, 41, seemingly approves of her ex-husband’s new romance, given she was one of the first people to “like” Alexandra’s post in May. The Fast & Furious actress was married to Andrew, a producer for films like A Quiet Place and The Purge, from 2007 until mid-2020, when she filed for divorce. The exes have two children together: sons Rowan Brewster-Form, 5, and Julian Form-Brewster, 8. 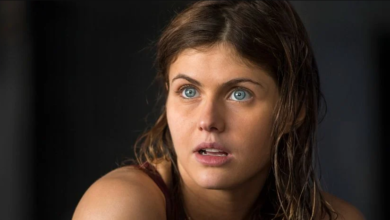 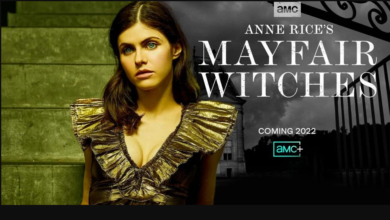 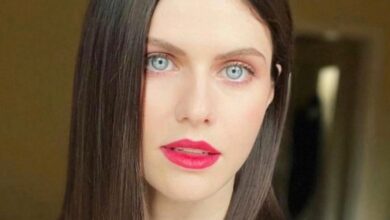 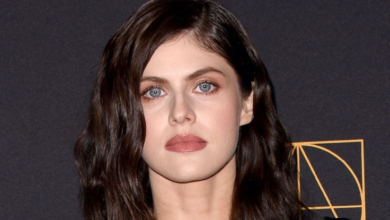