Sir Anthony Hopkins has spoken out about the moment he realised he needed to quit alcohol after almost “drinking himself to death.” The Oscar-winning Welsh actor opened up on social media as he celebrated 45 years since giving up the bottle.

Hopkins, 84, has previously spoken about his struggles with alcohol, once admitting he was “very difficult to work with” because of it. He gave up in the 1970s after waking up in a hotel room in Arizona with no idea how he got there, he previously told the Sunday Times Magazine.

Speaking on Instagram last Thursday for the Wealth business blog, Hopkins said: “45 years ago today, I had a wake up call. I was heading for disaster, drinking myself to death. I’m not preachy, but I got a message, a little thought that said: ‘Do you want to live or die’? And I said I wanted to live.” You can get more celebrity news and other story updates by subscribing to our newsletters here. 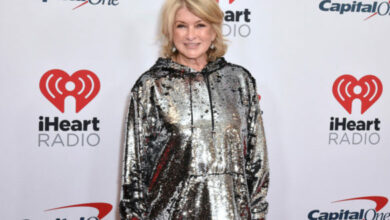 Martha Stewart and Legendary Actor Anthony Hopkins Were Once an Item 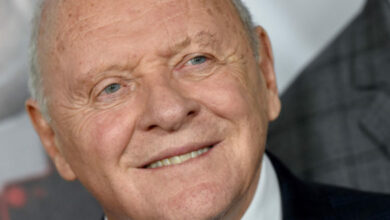 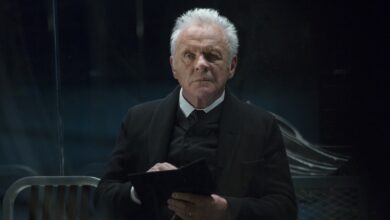 Anthony Hopkins Expects Nothing and Accepts Everything 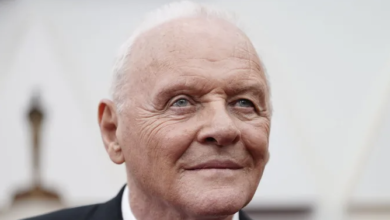