Tim Story (Shaft) will direct and produce alongside The Story Company’s Sharla Sumpter Bridgett, and while writing credits don’t seem to have been determined yet, we’ve heard that Katie Silberman (Booksmart), April Prosser (The Last Summer) and Kevin Costello.all had a hand in the script.

The live-action film will feature animated versions of Tom Cat and Jerry Mouse, who will remain silent, just as they did in the original cartoon. Thus, there’s no need for voice actors.

Moretz is poised to play Kayla, a new employee at a posh hotel where Jerry takes up residence, threatening to ruin a glamorous wedding. She hires a broke alley cat named Tom to come in and get rid of Jerry, which proves to be easier said than done. That may be for the best, as the duo will likely need each other to defeat Kayla’s villainous boss, who isn’t a big fan of either one.

Tom and Jerry is one of several hybrid movies in the works at Warner Animation Group, which is also prepping Space Jam 2 from producers Ryan Coogler, Maverick Carter and LeBron James, who will also star opposite Bugs Bunny and the rest of the Looney Tunes.

Moretz has spent the past few years focused on the indie space, with starring turns in smaller films like Brain on Fire, November Criminals, the LGBTQ drama The Miseducation of Cameron Post, which won the top prize at the 2018 Sundance Film Festival, and Louis C.K.’s shelved showbiz satire I Love You, Daddy. She has also been busy working with acclaimed filmmakers on a pair of recent genre films, having starred in Neil Jordan’s thriller Greta and Luca Guadagnino’s remake of Suspiria. Moretz’s upcoming projects include the animated Addams Family movie, in which she voices Wednesday. Tom and Jerry is a chance for Moretz to play the lead in a studio movie, and one that will likely be a hit family film with potential sequels to follow. She’s a smart choice on the part of the studio, and it’s a good career move for the young actress, who is represented by WME and T Squared Entertainment. 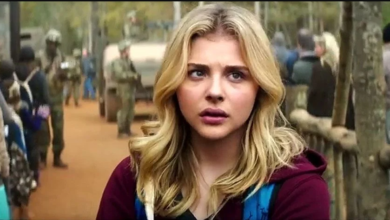 It’s Chloe Grace Moretz Vs. Aliens in New Trailer For ‘The 5th Wave’ 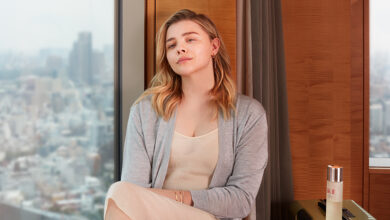 Is Chloë Grace Moretz Dating Anyone – and What About Her Relationship History? 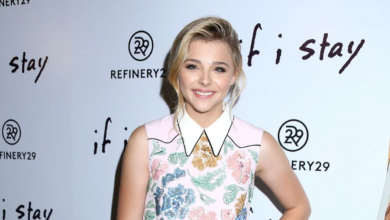 If You Think Embellishments Are Too Fussy, Then This New Fall Party Dress Is for You 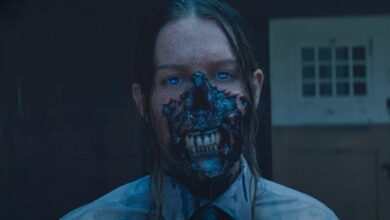