Chloë Grace Moretz has been cast in a lead role in Amazon’s upcoming series adaptation of William Gibson’s The Peripheral. As reported by Variety, Moretz will play Flynne, a woman living in rural America in the near-future who witnesses what might be a murder while watching what she initially believed was a virtual reality feed.

Gibson’s 2014 novel is pretty dense science fiction. It involves multiple futures, alternate timelines, and two different main characters (Flynne and a man named Wilf Netherton, who lives over 70 years in Flynn’s future). The story jumps between these two, and they eventually end up interacting with each other, because this is sci-fi babaaay. Developing this story into a series is going to be a challenge, but it’ll be an interesting challenge to watch, and Moretz is a pretty strong lead. (She did amazing work in recent films Greta and Suspiria, and she’s had a career full of impressive roles in films like Kick-Ass and Carrie.)

Oscar-nominated writer Scott B. Smith (A Simple Plan) will write, produce, and serve as showrunner on the series. Jonathan Nolan and Lisa Joy are executive producing through their Kilter Films banner, after signing an enormous overall deal with Amazon last year. (It looks like they are nowhere near the writers room for The Peripheral, which to be frank is great news.) Vincenzo Natali, the director and co-writer of a little indie sci-fi horror movie called Cube, is set to direct. For more TV news, click here to read some casting news about the upcoming Game of Thrones prequel series. 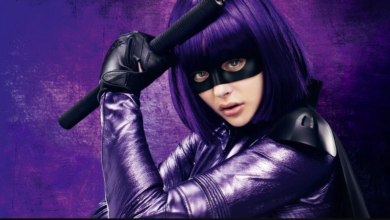 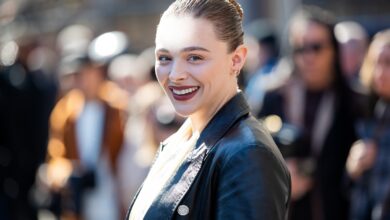 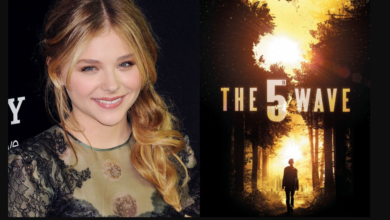 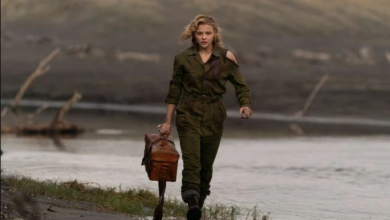