Bollywood actor Priyanka Chopra enjoys a huge fan following in not just India but around the globe and her international fame has a lot to do with the Hollywood movies and shows she has done in the past. When her Quantico hit American television, the anticipation around it was crazy, especially in India but it eventually died down, making the channel cancel the fourth season of the show. During the third season, an episode ticked off the Indian audience so much that Priyanka almost got instantly cancelled on social media.

For the unversed, Priyanka was previously in the news when she opened up about the health condition of her baby Malti while dropping the first ever picture of the child. The face was covered with an emoticon but that did not stop fans from making it viral. She and her husband, Nick Jonas shared the pictures together and mentioned how the baby had been suffering for over three months before coming home.

If you are a fan of Priyanka Chopra, you are probably, already aware about her popular television show Quantico which kicked off in the year 2015, In the fifth episode of the third season, titled The blood of Romeo, PC’s character Alex Parrish and her FBI team is seen unleashing a crime which is expected to happen in Manhattan while India and Pakistan discuss the important an conflicted topic of Kashmir.

Priyanka Chopra’s character eventually finds out that the man who stole Uranium 235, assumingly for a nuclear weapon, was actually a Hindu man, contrary to the presumption that he was from Pakistan. She spots a Rudraksh on him which is how she figures out the whole case but the netizens were clearly unhappy with the episode.

According to Qrious, some people accused Priyanka Chopra of not representing India well and even agreeing to do the show. Some others, however, did come out in support of the actress and Quantico. 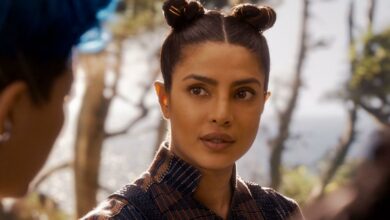 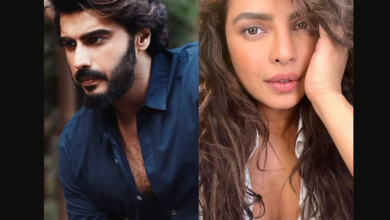 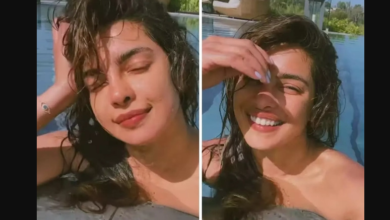 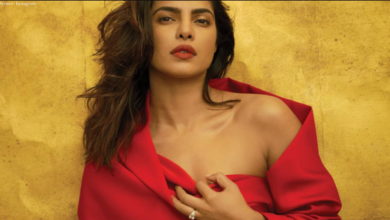