“The Rookie” star Jenna Dewan portrays a strong firefighter lieutenant on the show, but her character has had some crazy problems lately. Dewan’s character has been trying to get away from her psychotic husband, who’s actually played by Dewan’s real-life fiance, Steve Kazee.

Kazee’s character, Jason, was introduced at the end of the most recent “The Rookie” midseason finale. It’s clear pretty quickly that he’s a terrible person. He frames Dewan’s character for drugs and abuses her during the relationship. Dewan recently opened up on “Live With Kelly and Ryan” about what it was like starring opposite her real-life lover.

“That’s Steve! That’s my fiancé in real life and they asked him to come on and to play my real-life husband who is a narcissistic, abusive, psychopath, basically,” the actress explained. “And it was interesting, it was fun, we had never worked together before and obviously super intense. It was such a cool experience because you get to do that, come home and you’re like, ‘Oh well, I got to yell at you all day. Got that out of my system.’ And now here we are. But it was wonderful.”

Jenna Dewan Touches On How Her Role Has Impacted Others

Dewan and Kazee met way back in 2012 after a performance of “Once,” a Broadway musical that earned Kazee a Tony award. The actress and her mother went to see the show for fun, and both women were charmed by the actor. Dewan had the idea to wait by the stage door after listening to her mother gush about how “handsome” Kazee was. “We waited for a few minutes, and he appeared. I was pushing her forward to say hi, and Steve and I just had one of those eye-catching moments,” the mom-of-two recalled to People Magazine. The actress continued, “It was very quick, but it struck us both. It was a moment. My mom and I told him what a great job he did and how it was such an amazing show, and that was it. We both went off into the night. But I never forgot the moment.”

‘The Rookie’ Star Is Planning Her Wedding

Jenna Dewan was married to Channing Tatum at the time. The pair didn’t keep in touch until years later when they were both single. “Life went on, as it does. Many years later, we were in different situations. I was single again, he was single. He messaged me and said something like, ‘Hey, I don’t know if you remember me, but how are you?’” Dewan recalled. “And I was floored. Of course I remembered him. And that moment in 2012.”

Today, it seems the pair are happier than ever. The couple got engaged in February of 2020. People reports that as of September 2021, the pair was in the process of planning their wedding. 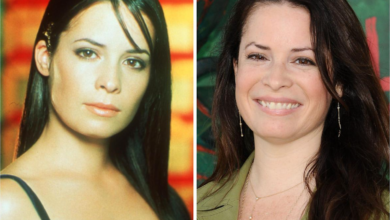 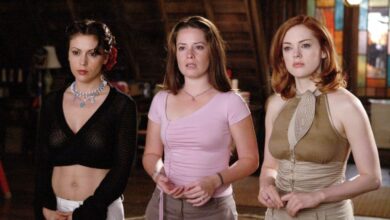 ‘Charmed’: Fans Didn’t See Much of Leo in Final Season Because of Budget Cuts 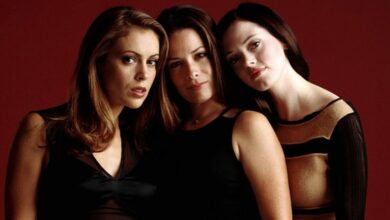 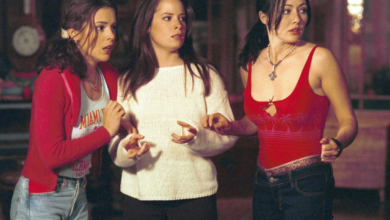 The Witches of ‘Charmed’ Are Out to Slay Demons. And the Patriarchy.