It seems the power of three could not save the charmed ones this time. The CW’s reboot of the hit show, Charmed, has received the ax, after a long wait on the bubble. Charmed joins the recently canceled Batwoman and Legends of Tomorrow which saw their journeys come to an end at the network end only a few weeks ago.Charmed, which is currently in its fourth season, follows a trio of witches – the charmed ones – who use their powers to protect the supernatural world and the magical creatures in it. In the first three seasons, the charmed ones were played by Madeleine Mantock, Melonie Diaz, and Sarah Jeffrey. However, a series of unfortunate events – both in the real world and in the show – led to Mantock leaving Charmed, and her character being replaced with a new charmed one, played by Lucy Barrett. Besides Barrett, Diaz, and Jeffrey, Charmed also stars Rupert Evans, Jordan Donica, Mareya Salazar, Bethany Brown, Shi Ne Nielson, and Kapil Talwalkar.While fans were hopeful for a renewal, this news comes as no surprise. The show’s status has been in a state of flux in recent years. To start with, Mantock was not the only main cast member to exit the show at the end of the third season; Poppy Drayton, who played Abigael, on the show, also did not return for the fourth season. Other series regulars who have exited the show over the course of its run include Ser’Darius Blain who played Galvin, Nick Hargrove who played Parker, and Ellen Tamaki who played Niko. What’s more, the second season of the show opened with something of a soft reboot when the show saw a change of location from Hilltowne, Michigan, to Seattle, Washington, and the introduction of a magic-powered/high-tech command center. Additionally, with an average of 650,000 total viewers weekly, Charmed was running on borrowed time at the network.

The show’s fourth season opened to critical acclaim as new locations, new dynamics, and new characters were added to the show. However, that was not enough to save Charmed from its untimely fate. The original Charmed, which starred Holly Marie Combs, Alyssa Milano, Rose McGowan, and Shannen Doherty, aired for eight seasons — as such, the rebooted series did not replicate the success of its predecessor.Earlier this year, several CW shows such as Kung Fu, Nancy Drew, Superman & Lois, The Flash, All American, Riverdale, and Walker, were renewed. When these shows were renewed, Mark Pedowitz, chairman and CEO of The CW, pointed to the network’s focus on shows that were important to the network’s overall digital strategy. He cited the renewed shows as The CW’s “most-streamed and socially-engaged programming”. Sadly, Charmed did not make the cut.Charmed was not the only CW show to receive the boot. In fact, in a sweeping move, the CW canceled several other shows including Naomi. Be sure to check out Collider’s report on the other cancelled shows from the network. 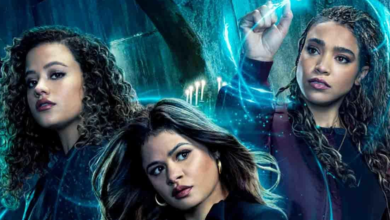 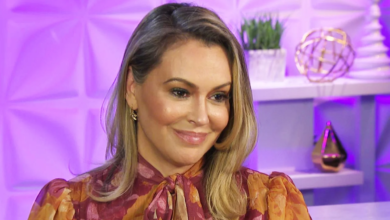 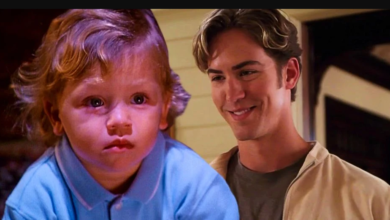 Charmed: Why Wyatt Was So Much More Powerful Than Chris 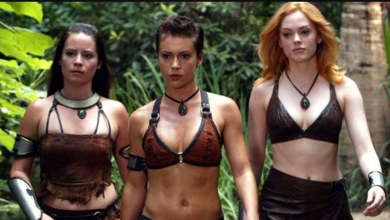