Featured in 2011’s The Twilight Saga: Breaking Dawn – Part 1 and 2012’s The Twilight Saga: Breaking Dawn – Part 2, Renesmee Cullen is the daughter of Bella Swan and Edward Cullen. First seen as a baby, Renesmee was brought to life by a then 10-year-old actor by the name of Mackenzie Foy, an actor who may or may not have enjoyed her time on the blockbuster series.

Not only chosen to portray a young Renesmee Cullen, Breaking Dawn director Bill Condon told the fan site Twilight Lexicon that Foy would play the character throughout the years. This was accomplished by digitally placing Foy’s facial expressions on the bodies of actors of different ages. “Sometimes it was hard because the other actresses were actually just there. It was always going to be just Mackenzie’s expressions.”

Unfortunately, this turned out to be one of the most cringe-worthy moments in the series.

Not only cast as Renesmee Cullen as a youngster, but Mackenzie Foy also won a series of other film and television roles before she became an adult. In fact, you may remember her acting in several other projects without realizing it was the same actor.

Notably cast as Cindy Perron in 2013’s hit supernatural horror film The Conjuring, Foy did an excellent job playing a member of a terrified family. If that weren’t impressive enough, Foy was also chosen to play Young Murph in Christopher Nolan’s science-fiction blockbuster Interstellar. Luckily for her, most actors love working with the acclaimed director.

On top of Mackenzie Foy’s early successes, during the mid-2010s she landed the lead role in a massive Disney production based on a beloved story.

Unfortunately for all involved, The Nutcracker and the Four Realms underperformed at the box office even though the movie’s visuals received some praise. Still, even though things didn’t pan out the way Foy must have hoped, it says an awful lot that she was chosen to star in a big-budget Disney movie.

Far from the little girl who first turned heads on the big screen as The Twilight Saga’s Renesmee Cullen, Mackenzie Foy is 19-years-old at the time of this writing.

Seen here in a photo that she posted on Instagram, Foy revealed this image of her was taken during the first day of filming her upcoming adaptation of the book “Black Beauty”. Amazingly enough, even though Foy looks great in this image, she wrote that she was “jet-lagged, covered in dirt, and ridiculously happy” when it was taken.

Able to amass an impressive 1.4 million followers on Instagram at the time of this writing, Mackenzie Foy always manages to look striking in her photos. Clearly an animal lover, Foy has uploaded a number of pictures that show her alongside four-legged friends.

If she wasn’t gorgeous enough when she is caught on film lounging around, Mackenzie looks simply incredible when she gets all gussied up. No stranger to red carpet events and still in demand as an actor, Foy clearly will continue to dazzle in the years to come. 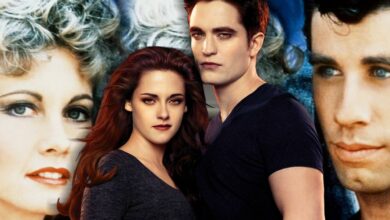 The Twilight Saga and Grease Are (Basically) the Same Movie 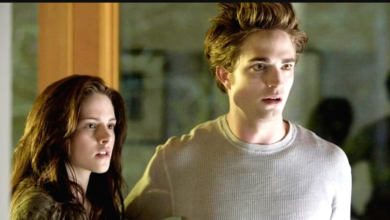 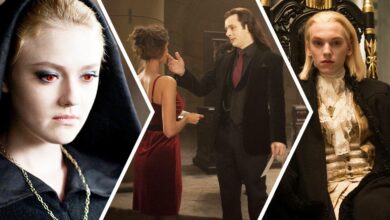 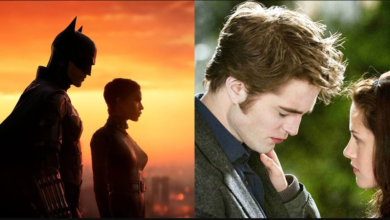