Before taking on the Caped Crusader in The Batman, Robert Pattinson was best known for his role in the Twilight films. Now, the A-list actor has admitted that he took Valium on the day of his big audition for Twilight – a franchise that would forever impact the rest of his life and career moving forward.

Pattinson garnered lots of attention and mass fandom from his role as Edward Cullen, a dark vampire who falls in love with a mortal in the Twilight films. The first Twilight film was released back in 2008, and although it was met with mixed reviews from critics, Twilight has become one of the most successful and beloved franchises to date. Twilight’s premiere in theaters was an absolute smash at the box office, bringing in over $407 million.

Even though it may be hard to picture The Batman star crashing on his agent’s couch and nameless, it is easy to see how Pattinson could be nervous for such a huge audition for a role that had such a strong, loyal fan base from the Twilight book series alone. Pattinson recently revealed that in order to calm his nerves and not back out of the audition at the last minute, his agent recommended he take some of her Valium in order for him to be able to deliver the performance he knew he was capable of giving. Pattinson stated in an interview with GQ, “I’d started to develop this absolute terror of auditions, which I’m sure a lot of actors have. I could be so enthusiastic about something and then the day of the audition, my confidence would just entirely collapse.”

“The same thing happened the morning of the Twilight audition. I used to live on my agent’s couch at the time in her apartment, and she sent me the email exchange. It was like ‘I’m freaking out, I don’t want to go to the audition anymore.’” Pattinson continued. “Underneath, she replied, ‘well, find Valium in my bathroom,’ and I’d never taken Valium before. I just remember feeling so glorious in the back of the taxi with the window open and just being like, ‘wow this is what I’ve been missing.’” Pattinson then noted that he had a “sort of quite spacey, detached kind of thing” during his Twilight audition as a result, which he suggests must have worked for the character.

The Twilight franchise would later go on to make four more sequels released in the following four years. The films are based on the YA romance book series by author Stephenie Meyer. The film’s storyline follows main character, “Bella Swan (Kristen Stewart) who, after moving to the Pacific Northwest, falls in love with a mysterious classmate, Edward Cullen, who turns out to be an immortal vampire.” The character of Edward Cullen is the exact opposite of nervous, he is too unhinged and mystical for that.

As Pattinson gears up to take on the role of one of the most powerful, self-assured heroes in The Batman, it’s even harder to picture him ever needing that extra confidence boost. However, it’s grounding and humbling to know that even people like Pattinson, who is about to step into the shoes of one of the most iconic superheroes, still get nervous and scared from time to time. 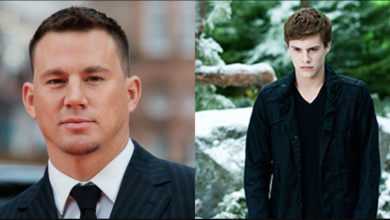 15 Actors Who Were Rejected For Roles In ‘Twilight’ 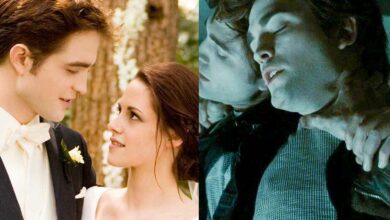 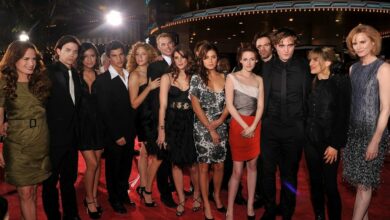 ‘Twilight’: Which Cast Member’s Hair Fell out After the First Movie? 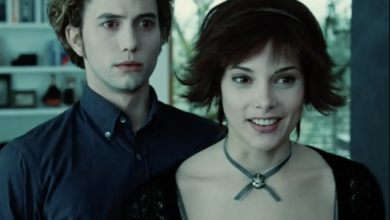