It has been eight years since Robert Pattinson hung up his iconic role as the teenage heartthrob Edward Cullen and since then, he has enjoyed playing a wide of roles. But what happened to his relationships with the cast members since leaving the Twilight franchise?

During the height of the Twilight phenomenon, the relationship between Kristen Stewart and Robert Pattinson was very well-publicized and many were captivated with their relationship both on-screen and off. However, it has been a while since we have seen the Twilight cast members in public together. Leaving many to wonder how close Robert Pattinson is with his former Twilight co-stars.

The Twilight Cast Back In The Day

During the start of the Twilight phenomenon, back when the first film was released, the cast of the film was thrust into the spotlight very fast with many of them becoming teen stars. Many magazines and publications were clamouring to get information about the cast of the hit teen film.

During the premiers of the films, the main cast members would always seem very close with one another and this would ignite the speculation and frenzy further. Which would eventually lead to the rumors that Robert Pattinson and Kristen Stewart were dating

These rumors would eventually turn out to be true, as Kristen and Robert began dating in 2008 the same year Twilight came out. This hot new power couple inevitably ignited a media frenzy around the young couple. Hardcore Twilight fans, commonly referred to as “Twihards” quickly became enamored with their on and off-screen relationship.

However, as the old saying goes, all good things must come to an end. The Twilight power couple split up in 2012, with Robert accusing Kristen of cheating on him with Rupert Sanders. Kristen met Rupert on the set of Snow White and the Huntsman and the pair quickly hit it off, leading to an affair that Kristen described as her “momentary indiscretion”

The fallout between Robert and Kristen would cause a rift not only between the two of them, but it is also rumoured that this fallout caused a rift between other members of the Twilight cast and would lead to them all going their separate ways after the Twilight series ended in 2012.

According to Robert, shortly after the filming of Twilight: Breaking Dawn Part 2 the cast members tried to remain close friends, but their often-hectic conflicting schedules got in the way of hanging out.

“Yeah.. I mean, people have started working all the time. I used to be really close to Kellan [Lutz] and Jackson [Rathbone]… and Jackson’s had a baby now, Kellan’s always in.. like.. Korea. He’s always shooting movies in the most bizarre places.”

“Once you’ve had the experience with people, it’s a life-altering experience, and it stays with you – I would assume – for a long time.”

But what about his relationship with Kristen Stewart nowadays? Well, it turns out that despite all the drama surrounding their breakup the pair have remained good friends.

In a recent interview, Kristen revealed that she would have married Robert Pattinson if it came to that, but the media hysteria surrounding their relationship potentially put a spanner in the works.

When asked about this, Kristen stated:

“It’s so weird, like, actually being honest about this. It’s been so heavily consumed,”

“I have this fear that people would assume that maybe I’m, like, you know — it’s kind of attention-y, like, ‘Oh, cool, you’re still, like, pushing that narrative’ or whatever,” she continued. “It’s like, no, I’ve actually never been allowed to just say what happened. Because I was so self-conscious about seeming like an attention-seeker.”

Highlighting the close bond Kristen and Robert have to this day even though they are leading very different lives in 2020.

What Is Robert Pattinson Up To Now?

Since finishing Twilight, Robert has starred in roles in a string of indie movies, most notably, the critically acclaimed The Lighthouse, which earned him a sea of praise from critics and fans alike.

However, Robert’s star is set to shine even brighter in the next few years as he has landed the role of Batman in the next Batman movies. A role which looks set to catapult him back into the megastar status he enjoyed in his Twilight heyday and earn him a lot of new roles in big-budget blockbusters.

The future certainly looks bright for Robert Pattinson and his fame shows no signs of fading away anytime soon. 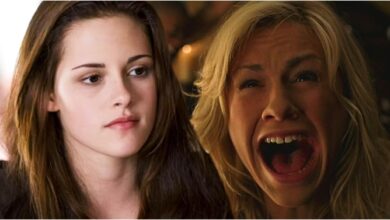 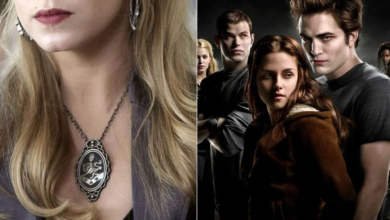 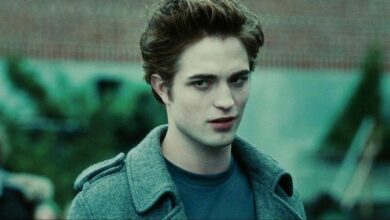 Robert Pattinson Reflects On Almost Being Fired From Twilight 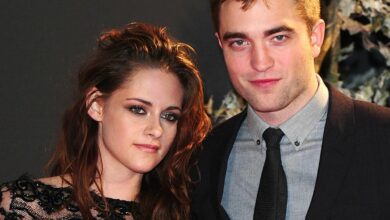