The CW has released a poster for its rebooted Charmed season 4. The show, which first premiered in 2018, centers around three witch sisters and follows their adventures fighting against the evil forces surrounding them. While Charmed season 3 ended on quite the cliffhanger last July, season 4 finally premieres on March 11 and appears to promise even more impressive characters, dramatic magical battles, and addicting twists and turns that have made the reboot so successful.

A reimagining of WB’s Charmed series, which originally aired from 1998 to 2006, The CW’s version follows sisters Macy (Madeleine Mantoc), Mel (Melanie Diaz), and Maggie (Sarah Jeffrey) who discover that they are the “Charmed Ones,” a witchcraft sisterhood chosen to protect innocents of the world from forces of demonic evil. Each sister possesses their own specific powers: Macy is telekinetic, Mel possesses the power of temporal stasis, and Maggie is telepathic. A stoke of tragedy at the end of Charmed season 3 left Mel and Maggie without their sister, and fans gravely wondering about the fate of the beloved characters and of the mystical “Power of Three.” However, actress Lucy Barrett was recently announced to be playing a new witch in Charmed season 4, once again completing the trio, while her specific history and character details are yet to be revealed.

Now, a new poster release by The CW (via ComicBook.com) for Charmed season 4 unites the “Power of Three” once again. The new posters shows Mel, Maggie, and the mysterious new Charmed One. Each woman piercingly gazes in different directions as beams of mystical light surround them and illuminate the ominously dark background, foreshadowing the magical battles against evil that the trio has yet to face. Above the sisters, the words “Reclaim Your Power” float in capital letters, suggesting that even after the death of eldest sister Macy, a possibility for redemption and the full realization of the witches’ powers remains within their reach. Check it out below.

While Charmed maintains relatively high ratings and positive reviews, many initially resisted the idea 0f a reboot of the iconic 90s and early naughties show. Starring Shannen Doherty, Holly-Marie Combs, Alyssa Milano, and eventually Rose McGowan, the original Charmed earned a cult following both during its run and in the years since its initial release. Accordingly, many television shows and films over the decade reference the show in their own dialogues and narratives, illustrating the enduring pop-culture relevance of Charmed and securing its legacy, which includes video games, board games, comic books, and even novels. At the time of the Charmed reboot’s release, both Combs and Milano criticized the fact that it featured no involvement from any members of the cast, crew, or creators of the original series, and fans of the show expressed similar disappointment.

However, now in season 4, The CW’s Charmed clearly pushed through the criticism to establish itself as a legitimate series in its own right, despite resistance from fans and original stars alike. While fans of the original might still condemn its lack of reference to the WB show, the fact that the CW Charmed stars three women of color in leading roles, and portrays empowering feminist themes, suggests that it offers a more progressive, representational, and unique perspective to the Charmed legacy. Ultimately, an appreciation of the original show doesn’t have to cancel out excitement for the reboot and upcoming Charmed season 4, with details surrounding Barrett’s mysterious new witch soon to be revealed. 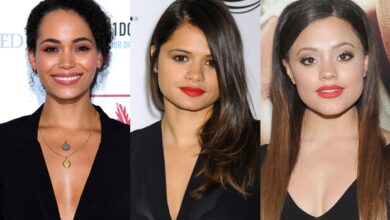 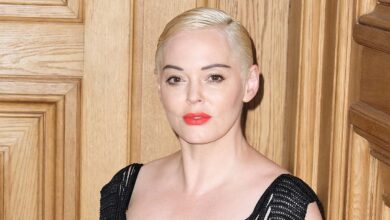 Rose McGowan: The Biggest Bombshell in Her Revealing Book 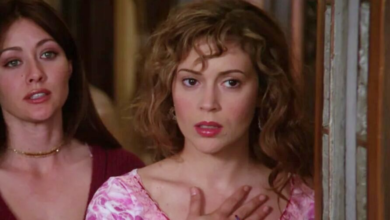 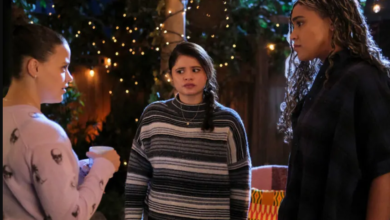 Will Amazon save Charmed?