Though Hopkins was not available during the event, the actor posted a video message later to acknowledge the award and thank the Academy. “Here I am in my homeland in Wales, and at 83 years of age, I did not expect to get this award. I really didn’t. I am really grateful to the Academy and thank you. I feel very privileged and honoured,” he said in the video.

Hopkins also paid tribute to Boseman and said that the actor “was taken from us far too early.”

Directed by French novelist and playwright Florian Zeller, The Father features Hopkins as an elderly man with dementia.

This is Hopkins’ second Best Actor Oscar. He previously won the award in 1992 for his iconic role as Hannibal Lecter in The Silence of the Lambs. The victory also makes Hopkins the oldest Oscar-winning actor.

Aside from Hopkins and Boseman, the other nominees in the category were Riz Ahmed (Sound of Metal), Gary Oldman (Mank), and Steven Yeun (Minari) 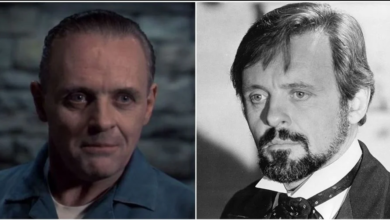 The 10 Best Anthony Hopkins Movies, According To IMDb 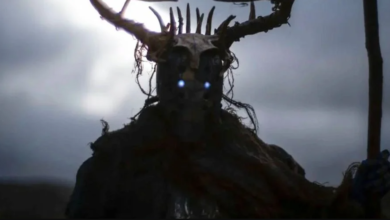 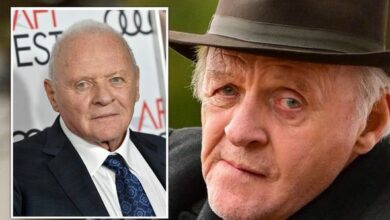 Anthony Hopkins health: Actor, 83, ‘ignorant’ about diagnosis- ‘I don’t believe in it’