In today’s film news roundup, Alexandra Daddario is cast in the dramatic thriller “I Am Not a Bird,” Gravitas buys the documentary “Strad Style” and Joaquin Phoenix’s “You Were Never Really Here” gets a release date.

Alexandra Daddario, known for HBO’s “True Detective” and the “Baywatch” remake, has signed on to star in the dramatic thriller “I Am Not A Bird” for director William Olsson.

The film’s producers are Lauren Mann of Wandering Trail Pictures and Blackbird’s Lawrence Inglee. The script is adapted from Catherine Hanrahan’s debut novel “Lost Girls and Love Hotels.” Hanrahan adapted her book for the screen.

“I Am Not a Bird,” centers around a young western woman in the midst of losing herself in the bacchanal of nighttime Tokyo. Haunted by memories of her twin brother’s descent into madness, she courts danger with her fellow ex-pat misfits in dive bars and love hotels before she falls for a handsome Japanese gangster.

WME Global is handling the worldwide rights for the film. Olsson’s Swedish-language film, “Reliance” (Förtroligheten), won the grand jury prize for best cinematography and best screenplay at the Shanghai Film Festival in 2013.

The movie will be available on demand Nov. 7 and in DVD/Blu-ray Nov. 14. It centers on Ohio hillbilly Daniel Houck and his peculiar obsession with Italian luthier and crafter of string instruments, Antonio Stradivari, and all things violin.

Stefan Avalos wrote, produced, and directed the movie. Houck is joined in the documentary by world-renowned violinist Razvan Stoica, his mentor and fine-violin maker Rodger Stearns, his cousin and best friend David Campbell and his mother Mary Houck.

Nolan Gallagher and Josh Spector from Gravitas Ventures negotiated the deal with ICM Partners on behalf of the filmmakers.

Amazon Studios has given a Feb. 23 release date to “You Were Never Really Here,” which debuted at this year’s Cannes Film Festival.

The movie is directed by Lynne Ramsay and stars Joaquin Phoenix as a PTSD Gulf War vet and former FBI agent who gets hired to free a senator’s daughter out of a sex-trafficking ring. 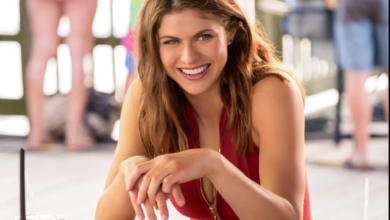 Alexandra Daddario: 6 Cool Things To Know About The Baywatch Actress 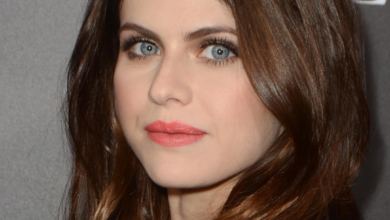 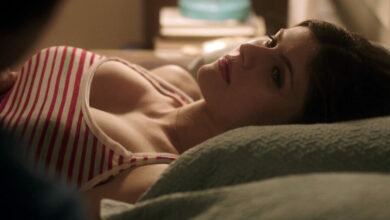 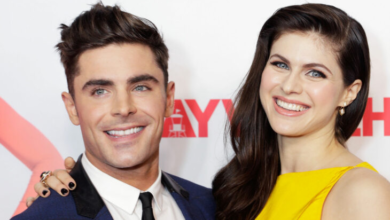 Who is Alexandra Daddario new boyfriend?