The global icon, who rose to fame after winning the Miss World title in 2000, was crowned a second time recently by a special person. Guess who?

Priyanka Chopra took to Instagram to share images of herself being crowned and getting her makeup done by her niece and an adorable message.

The caption reads, “First Monday in May. This year’s theme: Pretty Pretty Princess”. She also credited her niece for ‘Glam and creative direction’.

The National Award-winning actress was last seen in Shonali Bose’s film ‘The Sky is Pink’ which also stars Farhan Akhtar, Zaira Wasim and Rohit Saraf in the lead roles. 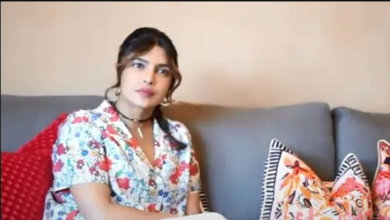 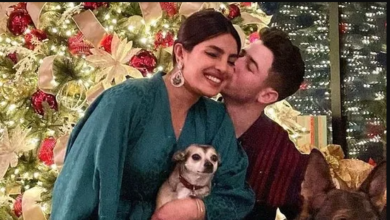 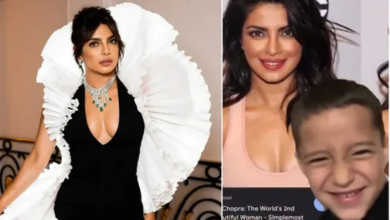 Priyanka Chopra reacts to kid who said he ‘loves her’ in TikTok video: ‘Great taste my friend’ 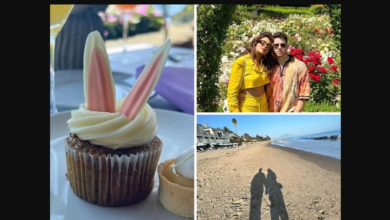