When Summit acquired the rights to Twilight, they had absolutely no idea how big the movie and its subsequent sequels: New Moon, Eclipse, Breaking Dawn – Part 1, and Breaking Dawn – Part 2 would become. As many other production and distribution companies had already turned down the film, Summit wasn’t expecting the movies to be blockbusters. In fact, the studio nearly scrapped the first film altogether.

Though Twilight already had a built-in fan base thanks to the eponymous book, Summit didn’t expect that to really impact their box office numbers. In fact, the studio projected that the movie’s ticket sales would be comparable to another young adult novel turned film and based their budget for Twilight on those projections. In a 2018 interview with The Hollywood Reporter, Catherine Hardwicke, who directed the film, reflect on Twilight’s surprising success.

“No one thought it was going to be successful,” the director confessed. “The Sisterhood of the Traveling Pants was a successful girls’ book turned into a movie, and it made $29 million, and I was told that Twilight would make about the same amount of money, making our budget really tight. But it was a perfect storm, because Meyer kept releasing books as we were making the first movie. So that fan base really started building.”

Of course, Summit would more than make back the $29 million that they invested in Twilight. When it was all said and done, the film grossed a whopping $400 million. But Summit almost lost out on all that money by nearly scrapping the movie before it even got off the ground. In a 2018 interview with Vanity Fair, Hardwicke revealed that Summit gave her a very serious ultimatum prior to filming. The executives shared that she had to make extreme cuts to her filming budget, or they were no longer going to support the project.

Catherine Hardwicke was presented with an ultimatum

“They came to me and said, ‘You’ve got to find a way to cut $4 million out of the budget in the next four days, or we’re pulling the plug,’” the director shared. Hardwicke revealed that one of the executives told her that the best-case scenario would be that Twilight would be interesting to 400 girls in Salt Lake City, Utah.

Rather than get discouraged, Hardwicke worked furiously to make cuts to her budget. The director painstakingly combed through the script taking out action scenes and special effects that were hiking up the cost of the film. Anything that wasn’t essential to the storyline got cut out. Still, the director remained hopeful that once the executives saw what she had to sacrifice to meet the new budget, they would reconsider. Unfortunately, that isn’t what happened at all.

Hardwicke stopped executives from pulling the plug on ‘Twilight’

Hardwicke revealed that Summit executives weren’t at all persuaded by what she had to take out of Twilight. “They said, ‘Great, glad you cut it.’ And then we made the movie,” the director shared. Regardless of the small budget, Hardwicke would go on to make a wildly successful film that serves as the jumping-off point of the franchise. Clearly, Summit grossly miscalculated how successful Twilight would be. But at least Hardwicke was able to save the film from being scrapped altogether. 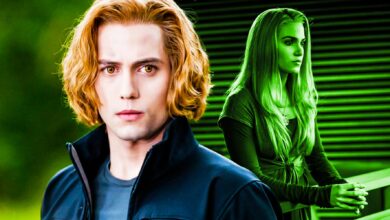 Twilight: Why Jasper & Rosalie’s Surname Is Hale, Not Cullen

‘Twilight’: Kristen Stewart on the Moment That ‘Blew [Her] Head Off’ 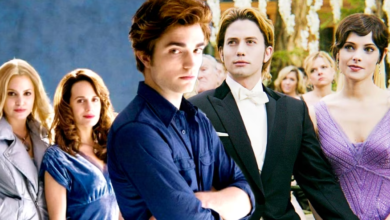 Twilight’s Best Spinoff Would Be A Cullen Family Prequel Series 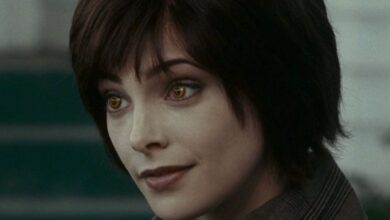 Twilight Cast Members Finally Addressed The Elephant In The Room