Jason Alexander has given a moving tribute to his late Seinfeld co-star Estelle Harris. Seinfeld was one of the most successful sitcoms of the 90’s, and ran from 1989 and 1998. The series, created by Jerry Seinfeld and Larry David, follows the day-to-day life of Seinfeld and his three friends, George (Alexander), Elaine (Julia Louis-Dreyfus), and Kramer (Michael Richards). as they go on various misadventures. Over its nine-season run, Seinfeld saw massive success, winning a total of ten Primetime Emmys. Even today, Seinfeld remains one of the highest regarded sitcoms of all time.

Following Harris’ death, Alexander has shared a tweet in which he gives a moving tribute to the actress. In the tweet, Alexander laments the loss of his “tv momma,” and states that one of his “favorite people has passed.” Alexander goes on to express what a joy he had when he got to work with her on Seinfeld, and ends his tweet by saying “serenity now and always,” in a bittersweet reference to one of George’s famous lines from the series. See his full tweet below:

There is no doubt that Seinfeld fans will be very moved by Alexander’s tweet. Some of Seinfeld’s funniest moments were born out of scenes that Alexander and Harris shared together, and in fact, one of the series’ most successful episodes, “The Contest,” centers around an unfortunate story between George and his mother. While not one of the main cast, Harris did an excellent job bringing the outrageous character of Estelle Costanza to life and infusing her with such wild energy, and Seinfeld certainly would not have been the same without her.

Given how much Alexander clearly loved working with Harris, it is likely that he will not be the last actor who had the opportunity to work with her over her vast career to express deep sadness at her loss. Harris touched many people’s lives both in Seinfeld and out and she will certainly be missed. Perhaps Alexander put it best when he said “serenity now and always.” 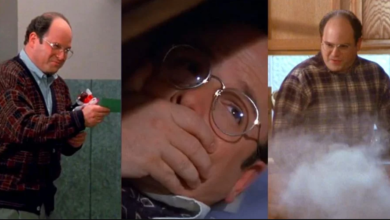 Seinfeld: The 9 Worst Things George Ever Did 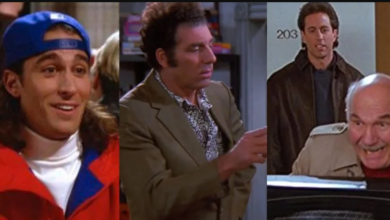 Seinfeld: 10 Characters Who Never Got Their Chance To Shine 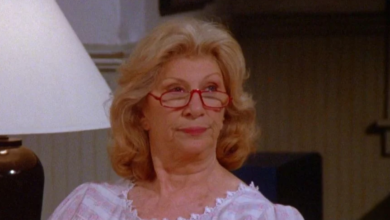 Seinfeld: 10 Things About Kramer That Have Aged Poorly