When Billy Grade was first introduced to Peaky Blinders, he was a singer. Arthur coerced him into becoming the Peaky Blinders’ bookmaker, using his horse racing and football contacts to rig matches and earn them money. Billy has been (very reluctantly) working with Finn (Harry Kirton) at the betting shop, bribing referees and goalkeepers in order to fix match bets. In the season 5 finale, Finn tells Billy he’s leaving as they are planning to assassinate Mosley that night. The scene ends with Billy picking up the phone. Season 5 ends with a dramatic fail, the IRA intervening and killing Barney Thompson (Cosmo Jarvis), Aberama Gold (Aidan Gillen), and Polly Gray (Helen McCrory), a death which fuels Michael’s revenge quest in season 6. Tommy is left wondering who betrayed them.

Peaky Blinders’ season 6 episode 5 confirmed that Billy Grade was the “black cat” who outed Tommy’s assassination plan to the IRA. After Arthur forces him to kill a referee threatening to take the Shelby Company’s corruption to the press, a shaken Billy goes to the bathroom to clean himself up. But Jack Nelson finds him and forces him (in a very violent way) to ensure Arthur’s death. Of course, Billy has all the motives to help Nelson, as actor Emmet J. Scanlan said (via Digital Spy): “Would you blame him if he did [betray Tommy Shelby]? They do force him, threaten him, manipulate him into doing their bidding. They do bully him psychologically and physically.” All this raises a serious question as to why Tommy didn’t find the traitor as soon as Mosley’s assassination plan failed, making Billy’s continued survival Peaky Blinders biggest plot hole. Despite this apparent oversight, however, there may be an explanation as to why Tommy hasn’t killed Billy just yet.

Peaky Blinders seems to have forgotten that Billy Grade was the only obvious reason for the IRA’s involvement in the plot to assassinate Mosley. No one knew of the plan except the Shelbys’ very close circle, with the exception of Billy, who was informed by a rushing (and careless) Finn. After Laura McKee (Charlene McKenna) tells Tommy the IRA was responsible for stopping the assassination, it would have made more sense for Tommy to tear apart the Shelby Enterprise looking for the mole. It’s highly unlikely Tommy would just accept the IRA knowing about the assassination plan and not question how they found out about it.

Furthermore, Boston gangster Jack Nelson tells Billy: “I hear you’re the informant inside the Shelby Organisation.” This goes to show Billy is an active informant, probably still in contact with McKee (since Tommy introduced Nelson to McKee, it’s likely this is how Nelson knows about Billy). Billy still being in the Peaky Blinders’ inner circle (even though seriously afraid of Arthur) is a big plot hole. For Tommy, the failed assassination meant the death of Polly (his most trusted advisor) and a huge problem on a professional level. It makes no sense for Tommy not to find and eliminate the traitor.

The only reasonable explanation behind this is that Tommy does indeed know about Billy’s betrayal and is keeping him alive as a power play. This wouldn’t be the first Tommy knows more than he lets on (and is one step ahead of his enemies). However, considering Billy is now helping Jack Nelson identify how to kill Arthur, Tommy’s power game might not end well. Tommy is in a vulnerable position, threatened by Michael, Nelson, and his terminal illness. With only one episode left to air for Peaky Blinders’ final season, it remains to be seen if (and how) Tommy will deal with traitor Billy Grade. 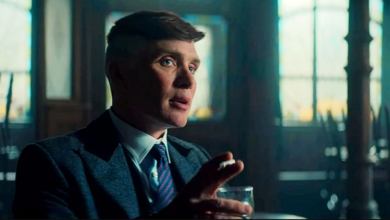 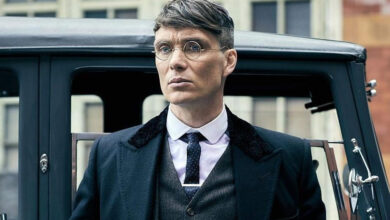 Peaky Blinders: The Main Characters And Their D&D Classes 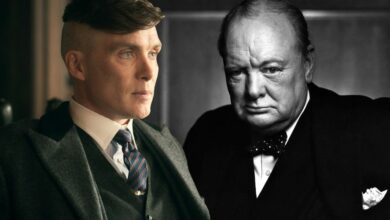