Dominic Purcell, who plays his brother Lincoln, is also leaving the series. “The sixth season is not going to come”, confirms the actor. “I talked about it for a long time with Wentworth. His reasons for stopping are legitimate. I‘m not gonna try to persuade him and abandon his truth. So we leave it there and there won’t be a sixth season either. If he does get there, then without us.” 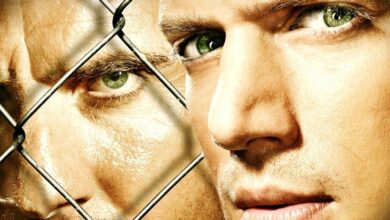 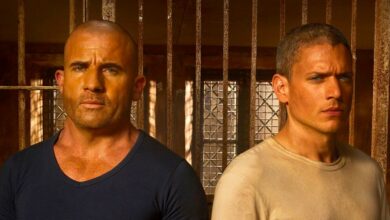 Is Prison Break Season 6 Finally Happening? Here’s What We Know 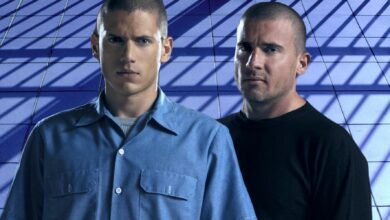 Prison Break Season 5: Why the Revival Series Was a Mistake