Priyanka Chopra and her husband Nick Jonas recently surprised their fans and followers as they announced that they had welcomed their daughter into the world via surrogacy. The duo requested some privacy as they embarked on the next phase of their lives and several colleagues, fans and followers congratulated them on their big day. Priyanka Chopra was recently on a trip to Rome but has returned home on March 18 to celebrate her first Holi with her daughter.

Priyanka Chopra was recently in Rome and shared several glimpses of her trip on her Instagram account. She called it a ‘Whirlwind trip’ with her ‘favourite people’ as she shared a picture on her Instagram story. She was seen with Luxury Law, popular stylist, the Bulgari CEO, Jean-Christophe Babin, James Boulter and many others. She then shared that she was back home on March 18, the festival of Holi as she posted a gorgeous selfie.

Have a look at the pictures here

The duo took to their social media account on January 22, 2022, and surprised their fans and followers with the news that they had become parents. They wrote, “We are overjoyed to confirm that we have welcomed a baby via surrogate. We respectfully ask for privacy during this special time as we focus on our family.” Several friends from the industry, fans and well-wishers extended their best wishes to them as they stepped into the next chapter of their lives together.

Although the actor and her husband are being tight-lipped about their child, fans are curious to know more about the little one. The Bollywood star’s mom Dr Madhu Chopra recently spoke about her grandchild in a conversation with Hindustan Times. She revealed that she loved being a ‘Nani’ and was over the moon with the news. She also mentioned that the child’s name has not been finalised yet, and the family is awaiting the Pandit’s decision. Priyanka Chopra was last seen in Matrix Resurrections and will soon be seen making her Bollywood comeback with Jee Le Zara. She also has Citadel and Text For You in the pipeline. 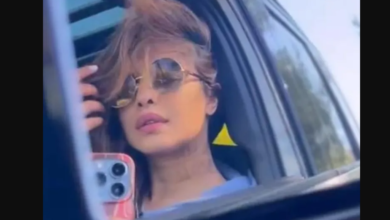 Priyanka Chopra flaunts her shades and sunkissed glow as she goes for a drive: That Sunday feeling 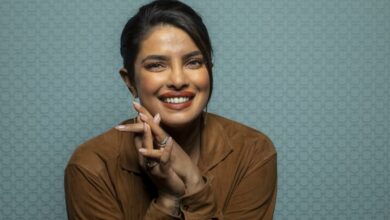 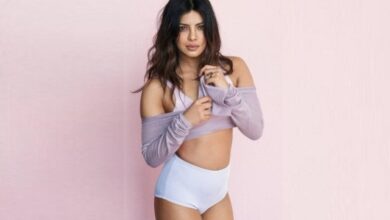 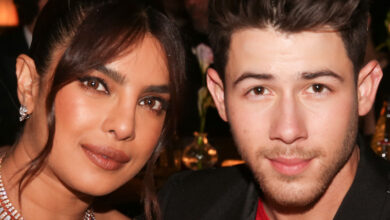 Inside Priyanka Chopra And Nick Jonas’s First Month With Their Baby Girl: They ‘Love Being New Parents’