The year was 1998. Continuing a trend that was set by 1990s cult favorites such as “The Craft” and “Sabrina the Teenage Witch,” The WB debuted “Charmed,” a series about young witches living in San Francisco, California, as they try to balance their magical duties with day jobs, dating, and everyday life. The Halliwell sisters — played by Alyssa Milano, Holly Marie Combs, Shannen Doherty, and Rose McGowan — weren’t wicked witches, either. While “Charmed” embraced the fantastical and darker elements of storytelling, the show depicted the Wicca lifestyle in a positive light. According to Fandom, the fantasy series actually tried to pay respect to real-life Wiccan practices, at least as far as supernatural-centric entertainment goes.

“Charmed” cast a spell on audiences for eight seasons, which is a great run for any show. However, some fans might argue that there were more stories to tell about the Halliwell siblings when the final episode aired in 2006. The finale wrapped the story up in a satisfactory manner, but was “Charmed” axed prematurely by its network?

The WB
Out with the old, in with the new is how the old saying goes. This certainly applied to the network’s perception of “Charmed” in the mid-2000s. As Variety notes, the WB-UPN merger in 2006 changed the landscape of television and changes naturally occurred. While some of The WB’s more popular shows, such as “Smallville,” were picked up again, the deal marked a rebirth of sorts. This led to the creation of The CW and a new era for television, which meant that some programs didn’t survive the changeover. Unfortunately, “Charmed” was one of the shows not to be picked up for another season following the merger, and the rest is history.

That being said, the cast and crew claim otherwise (according to IMDb), noting that “Charmed” ended on its own terms after they saw the writing on the wall. In an interview with TV Guide prior to the final season (via Fandom), executive producer Brad Kern explained that The CW was focused on a “new generation” of shows, and their indecisiveness regarding “Charmed” more or less confirmed its fate. “It’s too late for them to say, ‘We want to find a way to make a ninth season’ — but it doesn’t mean there can’t be a spin-off.” But just how close did they get to making more shows?

There were attempts to expand the Charmed universe

The WB/YouTube
The WB saw potential in a “Charmed” television universe on more than one occasion. Per Fandom, the success of the Season 5 episode “A Witch’s Tail, Part I,” which centered on a water creature called Nikki, almost spawned a series called “Mermaid.” A pilot starring Ana Ortiz and Beatrice Rosen was almost picked up, but the aforementioned merger and lack of financial support for the purported series caused the project’s demise before it gained any major traction.

Elsewhere, Kern discussed plans for a Piper spinoff that would have seen Holly Marie Combs reprise her role as the character. Details on this one are scarce, though it’s been speculated that the show would have been called “Charmed Sons” and revolved around Piper and Leo’s children as grown-ups. Many fans petitioned for a “Charmed Sons” saga, but their efforts were ultimately ignored.

Finally, the network considered a spinoff about Kaley Cuoco’s character, Billie. The character was introduced in the eighth season so that the door could be left open for creating another show in the “Charmed” universe. In the end, The CW lost interest and shifted their focus to other projects.

As is the case with many iconic properties from yesteryear, however, “Charmed” was rebooted in the late 2010s. Unfortunately, the series failed to replicate the success of its predecessor. Additionally, some members of the original cast weren’t too happy about it. 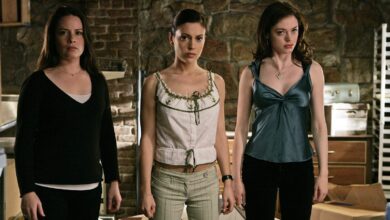 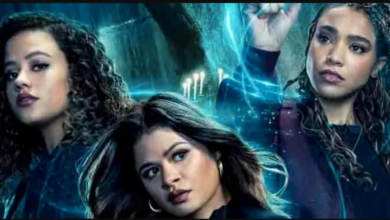 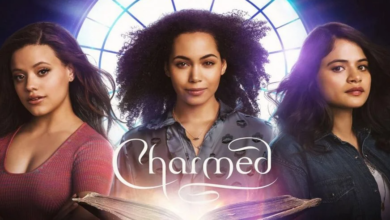 Charmed: 5 Things the Reboot Kept the Same (& 5 It Changed) 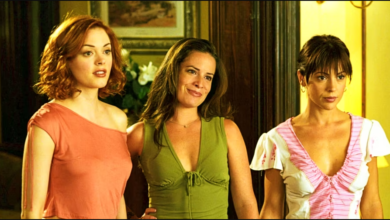