Corey Gamble is a quarter of a century younger than his girlfriend, Kris Jenner. The age gap has led to claims from many, including his ex-girlfriend, and some of Kris’ family members, that he’s a gold-digger. However, Corey is not financially dependent on Kris. According to Celebrity Networth and a number of other sources, he’s reportedly worth as much as $15 million. So where does Corey get his money?

Corey had relatively humble beginnings. He grew up in Atlanta, Georgia, where he attended Westlake High School. It was here that he earned the epithet ‘Mr. Dependable’ from his fellow students. He went on to study Business Management at Morehouse College and graduated with a degree in the discipline in 1999.

After completing his studies, Corey took the decision to cross the US to LA, where he hoped to break into the music business. He must have been impressive in his interview, because he managed to land a job with media mogul Scooter Braun, the man famous for managing high-end artists like Ariana Grande, Usher, and Kanye West.

Scooter was also the man responsible for ‘discovering’ Justin Bieber after seeing the YouTube videos the 13-year-old singer was posting.

After joining Braun’s entertainment and marketing company, SB Projects, Corey was appointed as a talent manager and later became the tour manager for Bieber. The two apparently got on like a house on fire, and are still close, with Corey referring to Justin as his nephew. That was around the same time that Corey met Kris.

Corey Is Notoriously Private About His Life Before Kris

As seen on episodes of KUWTK, not much is known about Corey, who plays his cards close to his chest. However, a visit to his Instagram shows that even before he was included in the inner circle of the Kardashian-Jenners, he was living the high life, and enjoyed all the trappings that money can buy.

Posts featuring him seated in private planes, on yachts, wearing expensive watches and more have certainly fueled some of the rumors that he may have been chasing after money and glamour.

Kris and Corey met at a birthday party in August 2014, and there was an instant attraction. Both were guests at the extravagant 40th birthday bash thrown by Kanye West for fashion designer Riccardo Tisci. The setting was in beautiful Ibiza, Spain.

It was a year after Kris and Bruce (now Caitlin) Jenner had split, and Kris was more than ready to pick up her life. The setting and the timing were perfect, and the two have been a couple pretty much since then.

Kris being who she is, it wasn’t long before the press was on their tail. An Instagram post by Kris showed the two dining with Billy Ray and Tish Cyrus. In November, the couple went on vacation in Mexico, and they were snapped at the airport after returning home. Every step of the whirlwind romance was captured by the ever-present cameras.

At the time, Corey was 33 years old, and Kris was 58. It was a dream for the press, and fans weighed in, wondering whether Corey was just with Kris for the money.

The rumors have continued, despite the couple being together for the last eight years.

Where Does Corey Gamble Get His Money?

According to a birthday message Kris sent to Corey in November 2021, her boyfriend is her travel aficionado, therapist, problem solver, golf buddy, protector, advisor, and many more. Those may be great attributes, but since he’s moved in with Kris, does he have time for other work?

It certainly seems as though he, like the other members of her family, has been touched by the magic of the Momager. According to some sources, his net worth has grown massively. In 2019, it was reported that he was worth $2.5 million. But according to a number of sources, today he’s fortune has grown to a staggering $15 million.

The tremendous growth in his net worth is linked to his appearance on Keeping Up With The Kardashians. His relationship with Kris has meant that he has been featured on the show.

Corey made his first appearance on the show in March 2015 and stayed until KUWTK ended in 2021. Although he might not always have been popular with the fans, or with all members of the family, he’s certainly raked in huge amounts of money from his time on the show.

Are Corey Gamble And Kris Jenner Still Together?

Whether he’s secretive or not, and despite the rumors that keep doing the rounds, Corey Gamble has certainly become entrenched in one of the most famous families in the world. Despite rumors of rifts in their relationship, he and Kris are still going strong, and Kris is looking happier than ever.

After more than eight years together, maybe the title ‘Mr Dependable’ is perfect. Certainly seems to be the case where Kris is concerned. 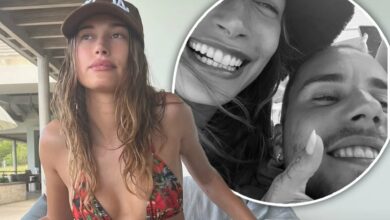 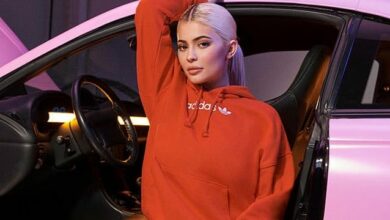 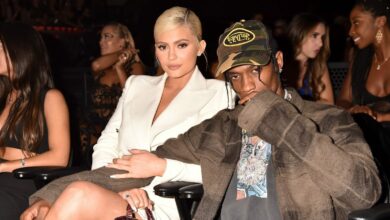 11 Strict Rules Travis Scott & Kylie Jenner Have For Each Other 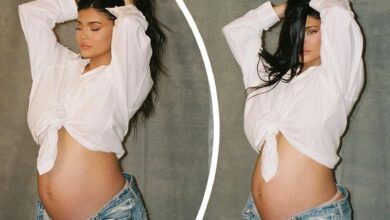