Regardless of the talent attached to a biopic about Mike Tyson, the boxer’s story alone is going to be worth the price of admission. However, when you add Anthony Hopkins to the mix, then suddenly, the film “Cus and Mike” shoots to near the top of our most-anticipated list.

According to Deadline, Anthony Hopkins has been signed on to star in the upcoming Mike Tyson biopic titled “Cus and Mike.” The film, directed by Nick Cassavetes, tells the story of Cus D’Amato (Hopkins), Tyson’s trainer who molded the young man into the youngest heavyweight champion in boxing history.

Hopkins has been on top of his game for decades, but this year, we saw the actor score another Oscar nomination for his role in the Netflix film “The Two Popes.” In addition to that film, Hopkins has recently been seen in projects such as blockbusters like “Thor: Ragnarok” and “Transformers: The Last Knight,” as well as TV hits like “Westworld.”

As mentioned, “Cus and Mike” is directed by Nick Cassavetes, who is probably known for directing films such as “The Notebook” and “Alpha Dog.” The Tyson film is based on an original script by Desmond Nakano and the book “Mike Tyson: Money, Myth, and Betrayal” by Montieth Illingworth.

Cassavetes said, “This is an absolute dream scenario for me. An opportunity to work with Sir Anthony in a movie about two of my all-time heroes, Cus D’Amato and Mike Tyson, the most ferocious (and my favorite) fighter who ever lived? In a story about father figures that disappear too soon? I’m in heaven. So happy that my first film with Mike Mendelsohn and Patriot Pictures is this one. It should be one for the ages…”

No word on when we might see “Cus and Mike” arrive in theaters, but we’ll definitely keep an eye out for more information. 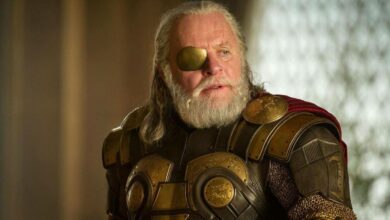 When Anthony Hopkins was ready to quit acting until Thor and Odin came his way: ‘I was gonna give it up’ 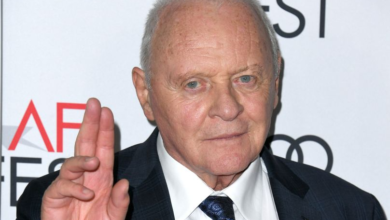 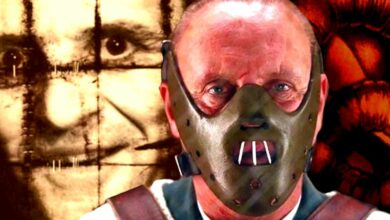 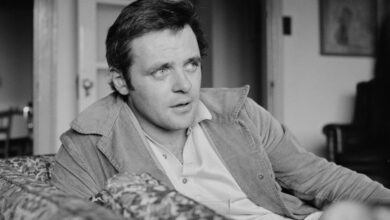 Anthony Hopkins on Why He Became an Actor: ‘I Was Tired of Being Called Stupid’