Gigi Hadid looked nothing short of a vision in her latest appearance at Michael Kors Show on Tuesday.

The 26-year-old supermodel left onlookers awe-struck with her gorgeous appearance as she was seen leaving Michael Kors’ Fall/Winter 2022 show and since then the fans cannot stop gushing over her grace.

For the event, Hadid opted for a casual look, dressing down in an oversized leather jacket, cropped sweater, white pants, and brown boots. She completed her look with a face mask and sunglasses.

Ahead of the show, which featured a live performance from Sure Thing singer Miguel, Kors also shared a video message with his supporters on Instagram, revealing that “lots of big city glamour” was in store.

To note, earlier in September, Hadid returned to the New York Fashion Week runway, and almost exactly one year since giving birth to daughter Khai, Hadid showed off her modeling prowess as she strutted across the catwalk at the Proenza Schouler show. The supermodel rocked a flowing, printed maxi dress worn under a half-zip vest while walking in the outdoor show. 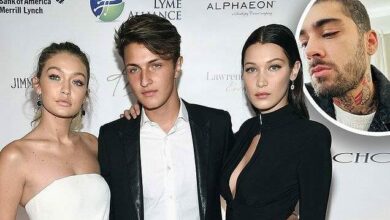 Bella Hadid and brother Anwar had a ‘huge rift’ with Gigi’s ex Zayn Malik following claims he ꜧit their mother Yolanda: ‘They hate what he has done to their sist 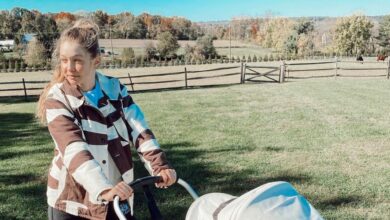 All The Things Gigi Hadid Has Said About Her Daughter 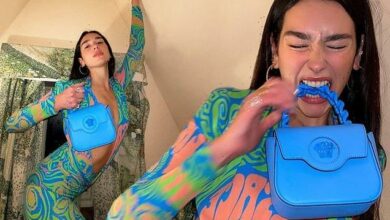 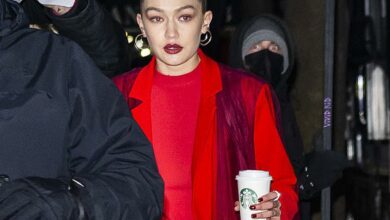