“Happy birthday, my dear Kevin Sr. Stay blessed, love you,” Madhu tweeted, responding to Nick Jonas’ birthday post for his dad. Madhu Chopra has a private profile on Twitter but fan-clubs have procured screenshots of her tweet and shared it on social media.

Earlier, Nick shared glimpses of his Super Bowl Sunday decor at his Los Angeles home. The video also showed snippets of cheese board assortments and drinks, while the room could be seen decorated in Super Bowl themed banners and pompoms. However, Priyanka was missing from Nick’s video.

Nick and Priyanka, who had a destination wedding in December 2018, announced they became parents via surrogacy in a post shared on January 22. They wrote, “We are overjoyed to confirm that we have welcomed a baby via surrogate. We respectfully ask for privacy during this special time as we focus on our family. Thank you so much.” They have been maintaining a low profile since then.

In December last year, Nick’s parents – Denise and Kevin – joined Priyanka for the promotions of her last release The Matrix: Resurrections. Priyanka had shared a bunch of photos from her private plane, along with a note of gratitude: “I’m so thankful for my family. Thank you all for being a part of this amazing moment with me. My team without who I would never be able to do any of it. Grateful.” 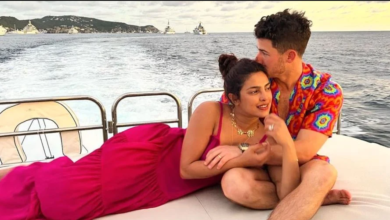 How Did Nick Jonas Meet His Wife, Priyanka Chopra? 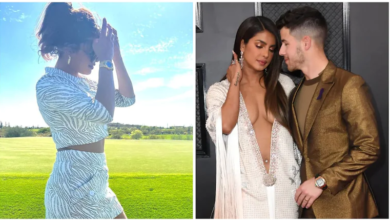 Priyanka Chopra enjoys golf day in LA with friends. Nick Jonas says ‘why are you so hot’ 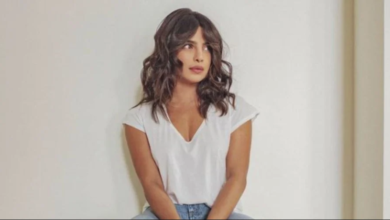 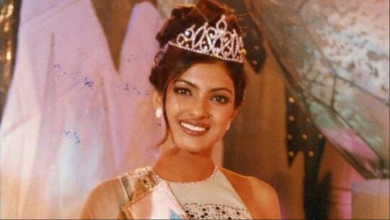