A Canadian man is wrapping up work on a full-size, fire-breathing dragon sculpture designed after Drogon from Game of Thrones.

Kevin Stone, who lives in British Columbia, is a metal sculptor who has spent the last 13 months building the massive model. Weighing a whopping 12,000 pounds, the dragon stands at 55 feet tall with an 88-foot wingspan. Stone told the CBC, “It’s obviously extremely challenging. And it’s turned out really better than I could imagine.”

The sculpture was commissioned by U.S.-based entrepreneur Matthew Focht, founder of marketing agency Truly360. Interestingly, Focht is not a Game of Thrones super-fan — he stumbled upon Drogon’s meticulously detailed design after deciding he wanted a sculpture of a dragon. “And I was like, oh my gosh, I’ve heard about Game of Thrones, but I’ve never seen dragons this detailed,” Focht said. “I wanted something that provided a wow factor. I wanted something very artistic.”

Drogon debuted on Game of Thrones in the final episode of Season 1. Along with his brothers Rhaegal and Viserion, he is hatched through fire and blood under the care of Daenerys Targaryen (Emilia Clarke). Daenerys names him after her deceased husband, Khal Drogo (Jason Momoa). Drogon quickly grows into the most powerful and willful of the three brothers and is the last surviving dragon at the end of the series.

Stone and his wife are putting the finishing touches on the dragon, including conducting safety tests on its fire-breathing system. Focht said he’s not sure where he’ll put the sculpture but may end up moving it to his new home in Puerto Rico. Regardless of its final destination, it’s safe to assume transporting the colossus will be no small feat.

The Drogon sculpture’s high profile has led to new opportunities for Stone, according to the sculptor. “It’s really opened up the doors and it’s snowballed into tons of projects coming in,” he said. In quite the departure from his dragon project, Stone is currently working on a sculpture of Tesla’s Elon Musk on a goat’s body riding a rocket into space, commissioned by a California bitcoin company. “It’s pretty exciting.” Stone said. “It’s going to be driven around throughout the U.S.A advertising their Bitcoin.”

Wherever Drogon’s sculpture makes its home, fans can always see him in action on HBO Max, where all seasons of Game of Thrones are available to stream. 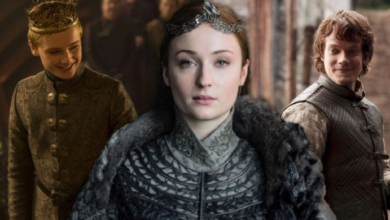 Game Of Thrones: 10 Characters No One Believed In 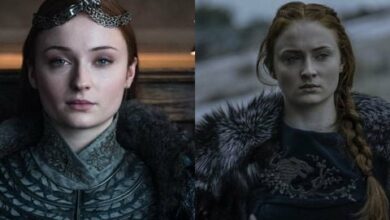 Game Of Thrones: 10 Things About Sansa That Have Aged Poorly 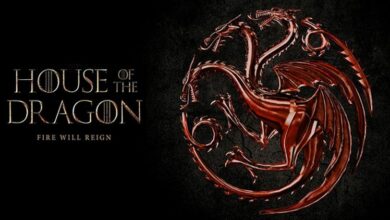 House of the Dragon: 5 Reasons Why We’re Excited About the Game of Thrones Spinoff 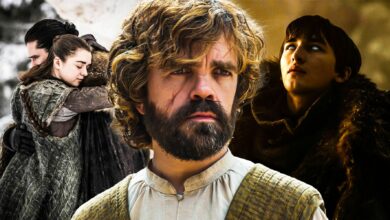