Peaky Blinders killed off the character of John Shelby at the beginning of season 4, and almost five years later, many are still wondering why this happened. Chronicling the underground misdeeds of a formidable gang operating in early twentieth-century England, BBC One’s acclaimed period drama has continuously proven itself to be a rip-roaring international success, with a sixth-and-final season set to premiere sometime in 2022 – though Peaky Blinders is ultimately ending with a movie. At the heart of the series, however, is its characters. Hence why audiences were so shocked by the death of John Shelby, a Peaky Blinders veteran.

John Shelby’s on-screen death is not a merciful one. Taking audiences by surprise at the climax of season 4, episode 1, “The Noose,” the character is shot dead outside of his house in front of Esme and Michael, his wife and brother, by one of the goons hired to eliminate the Blinders at the command of key antagonist Luca Changretta. Fans reacted viscerally because Joe Cole, the actor who portrayed John Shelby since the show began in 2013, had not announced his Peaky Blinders exit prior to the episode’s broadcast. Surprising as it was, many still wonder why the decision was taken to kill off John Shelby, though Tom Hardy was the MVP of season 4.

Peaky Blinders season 4, episode 2, “Heathens,” sees the immediate aftermath of the character’s death. With the Changrettas out for blood following the demise of family patriarch Vincente, Tommy, reeling from the loss of his bother, unites his family in the safe space of New Heath, Birmingham, under the protection of the Peaky Blinders. Meanwhile, John’s newly widowed wife, Esme, decides to take her children and begin again elsewhere, cursing her late husband’s dangerous family before leaving. Though the death of Esme’s husband was sudden, it’s understandable and realistic given the life-on-the-line nature of the Changretta plotline. Somebody important had to die to legitimize the threat posed by the Changrettas, and that character was John Shelby. This plot development also allowed for interesting explorations of Peaky Blinders’ (based on a true story) characters’ emotions. For instance, Esme didn’t even attend John’s funeral. In the case of John’s brothers, however, his death united them under grave circumstances.

Following the episode’s broadcast in November 2017, Joe Cole was quick to go on record to explain the real reasons why the character of John Shelby was retired for good. The actor explained (via Independent) that he “had other projects [filming]” and stated, “it was the right time to go.” Simply put, Cole felt as though his time on Peaky Blinders should draw to a close in order for him to pursue other projects, which have since included Black Mirror and Gangs of London. In a 2019 interview (also via Independent), Cole opened up about the fact that he didn’t “just want to be known as the guy in Peaky Blinders” and went on record to declare that Blinders was Cillian Murphy’s show. Therefore, he didn’t get his time to shine as a performer while playing a supporting character for three consecutive seasons.

Ultimately, the talented-in-his-own-right Joe Cole sought more opportunities to shine as a lead actor rather than play second fiddle as part of an ensemble cast – and he has since achieved that. Cole gave show creator Steven Knight – who is currently prepping Peaky Blinders Season 6 – enough notice to craft a shocking death scene for John Shelby in season 4’s premiere episode. A death that served the plot well by demonstrating the threat posed by the Changretta family. And Shelby’s sudden exit certainly shocked and divided fans around the world, as all good dramas should, especially on Peaky Blinders, a show about gun-wielding gangs where characters are constantly staring into the merciless face of death. 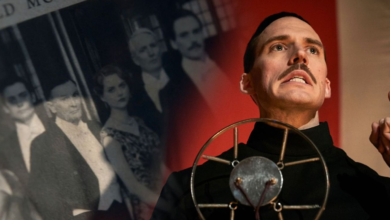 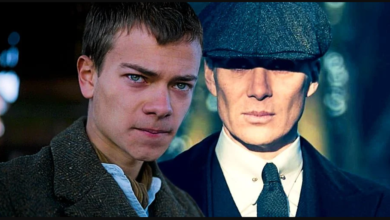 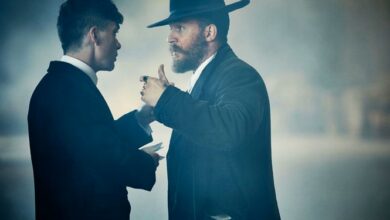 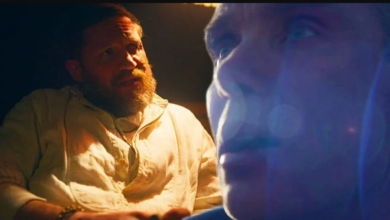