Considering the revelation that Peaky Blinders will conclude with its sixth season and a subsequent film, there is anticipation that one element of the drama’s finale will be Tommy Shelby’s (Cillian Murphy) death – and the likelihood of this has in fact already been revealed. Tommy has been portrayed as having suicidal thoughts at multiple instances of the show, and his obsession with increasing the risk of his criminal affairs is evidence of a persisting death wish. Tommy’s death is therefore highly anticipated, and the season 6 trailer has indicated a conclusion such as this is a firm possibility.

Peaky Blinders is a show that is skeptical of having its main characters die. Tommy and Arthur (Paul Anderson) both frequently evade death and, while their brother John was killed in season 4, this was a decision made more by consequence of Joe Cole’s acting commitments rather than any intentional aspect of the plot. With season 6 and a film set to conclude the show, however, Peaky Blinders may soon portray the death of some of its main characters.

In the trailer for season 6, Tommy says “one last deal to be done, then we Peaky Blinders rest.” As Tommy’s mental health is negatively affected when he chooses to go on holiday, his statement suggests that his death is the only way in which Peaky Blinders will reach a definitive conclusion. Any notion of retirement or rest in the literal sense would, after all, simply exacerbate Tommy’s suffering. This makes it clear that, for Tommy’s story to reach any kind of permanent conclusion, his death is not only likely but arguably inevitable.

Tommy’s maintenance of a lifestyle of risk and violence is portrayed as essential to his well-being. His determination for rest, therefore, likely indicates anticipation of his own death. Tommy’s character development is an essential part of the success of the series, and Peaky Blinders may therefore be unable to conclude in a manner that gives closure to the storyline, without Tommy’s death being part of it. Tommy’s death would not simply be a dramatic aspect of the plot, but perhaps the only way Peaky Blinders could conclude its narrative effectively.

Despite the seemingly ominous foreshadowing, Tommy’s exclamation could, alternatively, also be describing a transition to politics. This is a concept that the show has shown interest in previously, alongside a separate desire for the Shelby Company Limited to become legitimate. Tommy’s decision for the Peaky Blinders to rest could be a literal dissolution of the gang in either sense. Though with each season seeming to elevate the extent of the Peaky Blinders’ criminal affairs, a sudden end such as this would be unusual.

It is currently unknown if Tommy Shelby’s story will be concluded in season 6 or in the Peaky Blinders film. While the film would greatly benefit from Tommy’s inclusion, its setting has not yet been disclosed. Both releases are highly anticipated and Tommy’s death could be the definitive conclusion to either one. 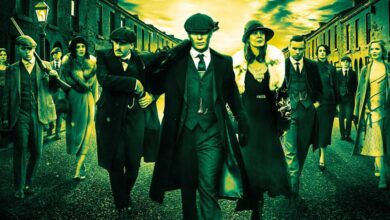 Why Peaky Blinders Is Ending With A Movie, Not Season 6 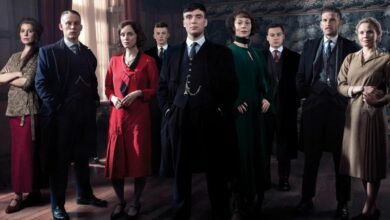 Peaky Blinders Ending with Season 6, Will Continue in ‘Another Form’ 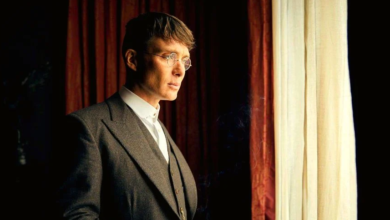