For fans of the Twilight series, the Volturi is a well-known name. The Volturi is a feared family amongst the vampires and is basically the equivalent of their royalty. They’re made up of a variety of very powerful vampires, each with a unique supernatural talent that makes them useful in controlling other vampires. They use these powers to keep a firm grasp on their control over the vampire world.

The Volturi are first explained in detail in New Moon, the second book in the Twilight saga. They play a major role in the end of the book, when Edward believes Bella has died and tries to reveal himself so the Volturi will kill him. They’re also the main antagonist of the final novel, Breaking Dawn. The Cullens call on their friends and allies from all across the world in order to put up a defense against them. Although there are many among them, it is the five most powerful members who work together as the leaders of the coven.

Aro is the main leader of the Volturi. He is cunning and clever, creating or curating many of the other members of the Volturi coven and seeking most of them out due to the supernatural talents they possess. He instigated the overthrow of the Romanian coven that originally ruled, and formed the Volturi coven along with Caius and Marcus. He’s also responsible for killing Marcus’ wife when he thought they were trying to leave the clan, which proves that there aren’t many lengths he won’t go to to get what he wants.

Caius is a co-leader of the Volturi. Although he has no powers himself, he is perhaps the most ruthless of the five leaders and had a strong hatred towards the Romanian coven. This hatred was what attracted Aro to him and it was to Aro’s advantage when he overthrew the opposing clan. Caius was nearly killed by a werewolf once, and as a result hunted them down to near-extinction. He also played a major role in exterminating the immortal children that were created during one of the vampire wars. He’s incredibly bloodthirsty, and during the battle in Breaking Dawn he attempts to instigate the fighting multiple times, even as Aro comes to a peaceful resolution.

Marcus is the third co-leader. He’s able to sense the relationships and emotional bonds of the people around him. Combining his power with Aro’s allows them to exploit the weaknesses of these bonds and use them against their opponents. However, these powers are able to be turned against each other, and, as mentioned earlier, it’s revealed that Aro had killed Marcus’ wife.

Of the five Volturi, Marcus’ story is perhaps the most tragic. He was madly in love and happy with his wife, Didyme, and they had decided to leave the Volturi clan. Aro, unable to let Marcus’ power go, killed Didyme and used another vampire’s gift to ensure that Marcus stayed loyal to the clan. Although he stays with the coven, Marcus is apathetic and uncaring of anything around him, unaware even after centuries that Aro was the one behind his wife’s death.

Jane is one of the main members of the Volturi guard and is mentioned most often throughout the series. She’s extremely ruthless, bordering on sadistic, with a fitting power of mental torture. She’s able to make others believe they’re in excruciating pain without even touching them. She uses this to torture others, including Edward in New Moon and some of the newborn vampires throughout Eclipse. It’s clear how much she relies on her power in Breaking Dawn, when she furiously realizes that her gift won’t work on Bella or any of the vampires under Bella’s mental protection.

Jane was turned very young, around 12 or 13 years old, but has become one of the most powerful and feared vampires while working for the Volturi. Along with her twin brother, Alec, they are responsible for protecting the coven, commanding obedience and gaining important information.

Alec is Jane’s twin brother and also a high-ranking member of the Volturi guard. Similar to Jane, he has very strong mental powers and has the ability to cause complete sensory deprivation for multiple people at once. These abilities make him one of the most powerful vampires and the biggest asset for the Volturi in battle. Whereas Jane’s ability works immediately, Alec’s is a little different. Edward explains to Bella that his power “is slower than Jane’s. It creeps.” Combined with Jane’s talents, the two make a fearsome and dangerous team, allowing them to have the high ranking guard positions that they do. 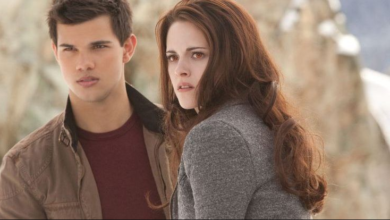 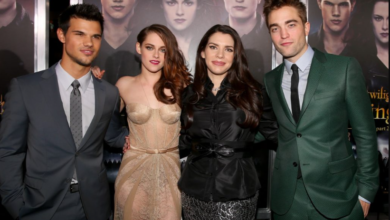 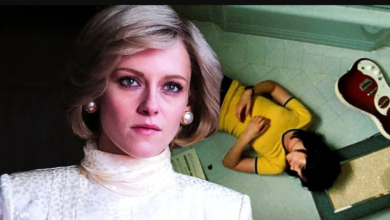 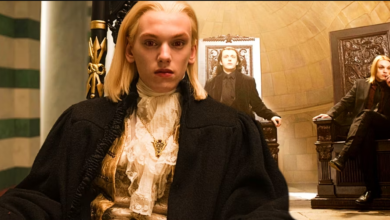