As odd as this sounds, Letterkenny is filled with a lot of mysterious characters. Few of them have much of a backstory and a surprising number of them don’t have a last name. Possibly the oddest of them all is Coach, due in no small part to the fact that he has no name at all and is constantly screaming so hard that he should have had 11 strokes by now. Of all of his rants, however, his Oreo one is the most epic by far.

When fans first met Coach in Season 1, Episode 4, he was in charge of Letterkenny’s junior hockey club, the Shamrocks. The team was, without question, terrible, thanks to a roster loaded with posers like Reilly and Jonesy. Unfortunately, Coach’s highly ineffective motivational technique of screaming until the blood vessels in his face burst, followed by kicking garbage cans across the room, didn’t work particularly well.

The only reason Reilly and Jonesy started playing better was to impress Katy, who they were both dating at one point. They were also hoping to shut Shoresy up, but that would take an act of God. Because the boys finally had some game on the ice, they got the call up to the senior team, the Letterkenny Irish. The best part of that for them was leaving Coach and Shoresy behind. As it turned out, not so much.

Both Coach and Shoresy hung around, constantly trash-talking Reilly and Jonesy. Then things got even worse as Coach took over as the bench boss of the Irish and called up Shoresy to help the team win. Shoresy is, without a doubt, a jerk but he’s very good on the ice. Reilly and Jonesy were already having a rough time on the senior team even before this, as the senior players had no time for their nonsense. Plus, the team was somehow worse than the Shamrocks.

Once again, Coach broke out his infamous motivational technique over and over again. But he took it to new levels in Season 3, Episode 1 when he started ranting about Oreos. Fired up as usual, Coach burst into the locker room and went to work. Reilly and Jonesy weren’t on his radar for once but Barts, Yorkie, Shultzy, Fisky, and Boomtown, other members of the Irish who hated the boys, were.

Coach proceeded to shame all of them, using what he assumed were their favorite flavors of specialty seasonal Oreos. It was an incredibly creative way to mock his players and one that no one saw coming. He easily could have gone in a much more stereotypical direction, but this was far more interesting. And the shockingly detailed narratives he constructed about each individual player were incredible.

Credit should be given when and where it’s due, and Coach definitely deserves to be applauded for the high quality of this ongoing rant. Not only was it his top rant, but it was also one of the top moments in the entire series. It typifies the creativity and absurdity that Letterkenny infuses into all of its characters, even a recurring hockey coach who doesn’t even have a name. 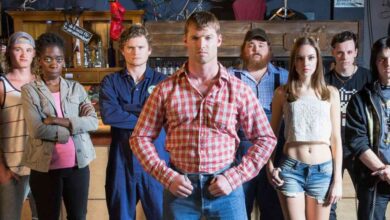 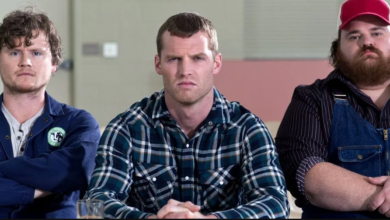 Letterkenny: 10 Best Episodes According To IMDb 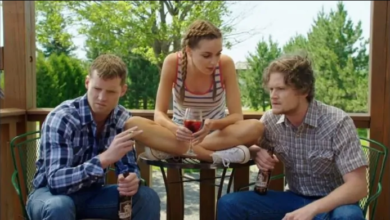 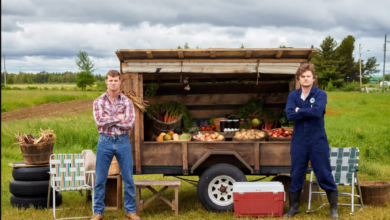 Is Letterkenny Based on a True Story?