Peaky Blinders fans have been awaiting the sixth season of the popular gangster drama with both excitement and a sense of sadness thanks to the announcement last year that this will also be the last season of the award-winning show. The New Year arrived with a treat from the BBC as the first trailer for the upcoming Season 6 dropped, giving a first look at the return of Cillian Murphy, Tom Hardy and Co, with an air date expected in the early part of this year.

The sixth season will seemingly round of the story of Tommy Shelby, but that does not mean that this is the last we will see of the Peaky Blinders as creator Steven Knight hinted previously that there will be more to come, but in the form of a movie which is set to begin production next year. He said:

“Peaky is back and with a bang. After the enforced production delay due to the Covid pandemic, we find the family in extreme jeopardy and the stakes have never been higher. We believe this will be the best series of all and are sure that our amazing fans will love it. While the TV series will be coming to an end, the story will continue in another form.”

The trailer opens with Murphy’s Tommy Shelby standing in a field at night firing a machine gun into the sky and ends with Shelby’s words, “One last deal to be done, then we Peaky Blinders rest.” While the rest of the trailer gives a very brief look at some of the main characters, Nazi flags and sound bites, it gives very little away about what will become of the much loved characters by the time the finale rolls around. Fans will be hoping that their favorites make it out alive, but with a series like this, there are no guarantees at all.

While the majority of the cast are once again back, including Paul Anderson, Finn Cole, and Anya Taylor-Joy with the addition of Stephen Graham, Helen McCrory, who played Aunt Polly in the series, passed away in April this year after a private battle with cancer at the age of 52 and from the trailer we don’t yet know the fate of her character. Previously, Murphy spoke about his sadness at having to film the final season without the actress when appearing on Today FM. He commented:

“Sad for all of us who knew her, and the people who were close to her and the fans. She was like the matriarch of Peaky Blinders, and the person I was closest to. The Polly and Tommy scenes were some of my favorite scenes in the show. It’s desperately sad. We’re all still trying to come to terms with it.”

Peaky Blinders has been one of the biggest shows produced by the BBC in the last decade, and having also found an audience when streaming on Netflix, the sixth season is no doubt going to bring in the highest ratings so far, as final seasons have a habit of doing. Many fans will just be hoping that the series can avoid the disappointing ending that other long-running shows have fallen foul of, and bring Peaky Blinders to a worthy conclusion. 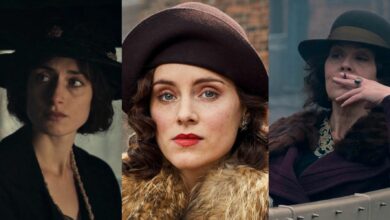 Peaky Blinders: The 10 Strongest Women In The Series, Ranked 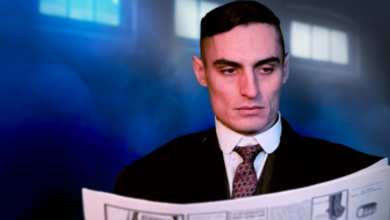 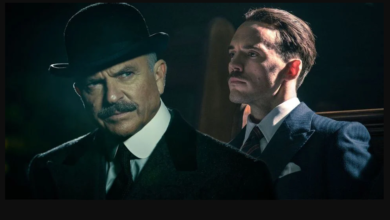 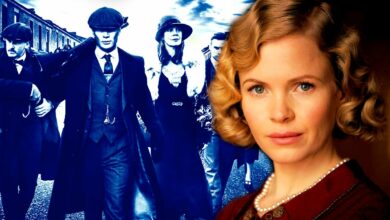 Is Linda Missing From Peaky Blinders Season 6? What It Means For Tommy