Bella Hadid has defended her decision to share selfies of her crying, saying they helped her cope with “excruciating and debilitating” depression.

She told Wall Street Journal’s Magazine that the post in November made her feel “less lonely” as fans reached out with support.

“When I posted them it was to make sure anybody that was feeling that way knew it was okay to feel that way,” she said in an interview for WSJ’s My Monday Morning.

She added: “Even though on Instagram things look so beautiful, at the end of the day we are all cut from the same cloth. I felt it was good for me to speak my truth.”

For the past three years, the younger sister of Gigi Hadid has suffered with anxiety and depression.

It became a habit to send sad selfies to her mother and doctor when she was experiencing “excruciating and debilitating mental and physical pain,” she said.

On Instagram, the brunette beauty has now pledged to ditch her usual flawless photos for something more real.

She said: “I don’t know if that’s not what people want, and that’s fine. I don’t have to be on Instagram forever. I feel like real is the new real, and that’s what’s important to me.” 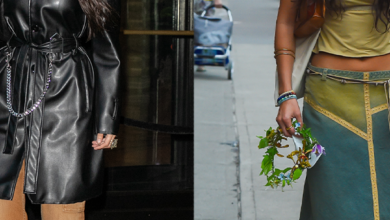 We Are So Here For Bella Hadid’s ’70s Fashion Era 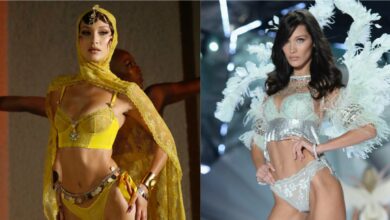 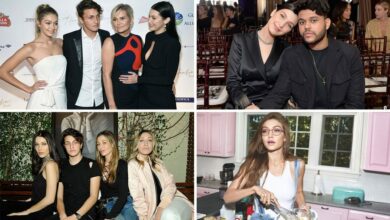 The Hadid Family & Their Controversial Antics