Thanks to movie magic, it’s often difficult to understand the mental and physical challenges that actors face while filming. Because things look so seamless on-screen, it’s easy to forget that stunts can be physically demanding. The Twilight movies are certainly an example of this and the cast experienced some pretty intense injuries while shooting the five films.

Because the Twilight movies are based around mythical creatures, they boast a lot of supernatural elements. Lighting fast vampires and ridiculously strong, yet agile, werewolves are par for the course. But since the characters were played by ordinary humans, their extraordinary characteristics were sometimes quite taxing for the actors. Taylor Lautner, for example, gained 30 pounds of muscle in just a few months’ time in order to keep his role as Jacob Black.

Shooting the baseball scene was challenging for the ‘Twilight’ cast

The actors who played vampires also had a fair amount of physical challenges throughout the course of the Twilight series. One scene, in particular, that was especially difficult was the iconic baseball scene. The scene, which takes place immediately before the climax of the first film, shows the Cullen family thoroughly enjoying America’s favorite pastime.

Since they’re all vampires, the Cullens were supposed to look like professional athletes. However, Jackson Rathbone (who portrayed Jasper Hale in the Twilight movies) was the only one who didn’t need training since he’d had prior experience with the sport. But even those like Robert Pattinson (Edward Cullen) who had zero familiarity with the sport had to attack the scene with fearlessness. After all, a virtually indestructible vampire wouldn’t be afraid of getting injured while playing a friendly game of baseball with family.

While their characters remained uninjured, some members of the Twilight cast weren’t able to leave the scene unscathed. Nikki Reed (Rosalie Hale), for example, had to slide into home base so many times that she nursed an injured backside for quite a while. In an interview with Insider, she revealed she had “a super bruised butt for a long time.”

Of course, the Twilight actors were provided with some protective gear. However, even that wasn’t enough to save them from the occasional injury. Fortunately, however, Reed seemed to relish the physicality that the role required. She never back down from committing to the dive that landed her with a bruised behind.

“We had to strap pads to all of our butts and shins and everything,” the Twilight actor revealed. “But I really commit to stuff like that. I’ve never been afraid of getting really physical and so I think I just did some really gnarly dives.”

The ‘Twilight’ cast was very committed to the scene

But physical commitment wasn’t the only thing that the cast contributed to the iconic baseball scene. A lot of their behavior during the scene was improvised. Rathbone contributed Jasper’s bat twirls. Meanwhile, Reed collaborated with Twilight director, Catherine Hardwicke, on a line she could say to praise her on-screen husband, Emmett Cullen. The pair would eventually settle on “my monkey man.”

Clearly, the cast and crew were committed to making the Twilight baseball scene entertaining. And while it may have cost them some bruised body parts, we’re sure fans appreciate their commitment. 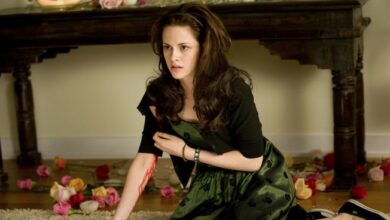 Twilight: 5 Times Bella Was A Weak Protagonist (& 5 Where She Was Impressively Strong) 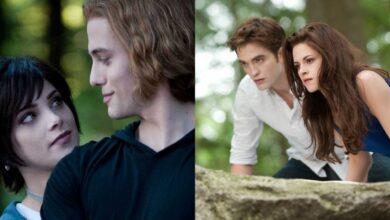 Twilight: The 10 Best Couples & Their Most Iconic Scene Together 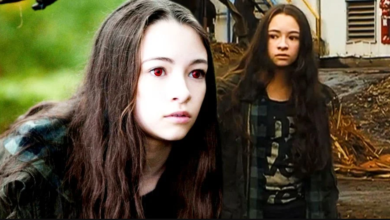 Twilight: Why The Short Second Life of Bree Tanner Was Never Adapted 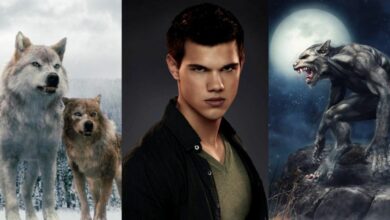