Sir Hopkins started to achieve recognition in film in the late 1960s. Since, he has become best known for films like The Silence of the Lambs, The Two Popes, and most recently The Father, opposite fellow Oscar winner, Olivia Colman. The actor even scooped the converted “legend” award at this year’s Man Of The Year Awards, held by GQ Magazine. Yet, when he was told that he had a form of autism, the star quickly became frustrated, explaining that he doesn’t “feel any different”.

When in his late 70s, the star was contacted by a doctor, who told him of his Asperger’s syndrome, but Sir Hopkins was quick to dispel the diagnosis.

Talking to GQ Magazine he said: “I don’t know. I don’t, actually, I don’t believe in it. I don’t feel any different. I think these are dressed up. Maybe I’m wrong. Maybe I’m ignorant.

“They call it neurodiversity. It’s a fancy label. I’m very focused in one way. I notice when I’m in restaurants, but that’s my behaviour.

“I think we’ve ruined the human system by tabulating everything.

“There’s a wonderful saying, which is that we’re all screwed. We always have been and we always will be. The whole human race is screwed.”

Not holding back in his opinions, Sir Hopkins went on to say that the human race as a whole have “destroyed half the planet” despite having “wonderful brains”, urging people instead to focus on “figuring out” how we can overcome Covid for good.

The term Aperger’s syndrome was first brought about by Austrian paediatrician Hans Asperger in 1944. The condition describes a form of autism which sometimes means that people have a difficult time relating to others socially.

The Nationwide Children’s Hospital explains that individuals who have Asperger’s may find that they have trouble understanding social situations and subtle forms of communication like body language, humour and sarcasm.

Individuals may also think and talk a lot about one topic or interest or only want to do a small range of activities. These interests can become obsessive and interfere with everyday life, rather than giving the child a healthy social or recreational outlet.

However, other people focus on the great strengths that Asperger’s gives them. These typically include:

In a past interview, Sir Hopkins touched on how the developmental disorder has helped him within his craft.

He said: “I definitely look at people differently. I like to deconstruct, to pull a character apart, to work out what makes them tick and my view will not be the same as everyone else.

I get offered a lot of controlling parts, maybe because that’s how people see me.

“And maybe I am very controlled because I’ve had to be. I don’t question it, I just take the parts because I’m an actor and that’s what I do.

“I don’t go to parties, I don’t have many friends, but I do like people. I do like to get inside their heads.”

For some individuals, receiving an Asperger’s diagnosis helps not only them but their families and those around them to understand why they may experience certain difficulties, and what they can do to help themselves.

It also allows people to access different services and support such as national charities like the National Autistic Society and Ambitious about Autism, or finding a local support group within your community.

Although characteristics of Asperger’s differ between individuals, when being diagnosed, the process is usually the same for everyone. The process usually involves a multi-disciplinary diagnostic team involving a speech therapist, paediatrician and psychiatrist.

For those who are diagnosed at a young age, specialists will ask the parent many questions about the child’s development and current skills and problems. They will also interact with the child and conduct assessments to evaluate what symptoms the child shows when interacting with others.

Sometimes, the condition can be confused with other conditions such as Attention Deficit Hyperactivity Disorder (ADHD), Obsessive Compulsive Disorder (OCD) or Oppositional Defiant Disorder (ODD). However, through assessing individuals’ communication skills, patterns of behaviour and how these symptoms have developed over time will alleviate the chance of a misdiagnosis. 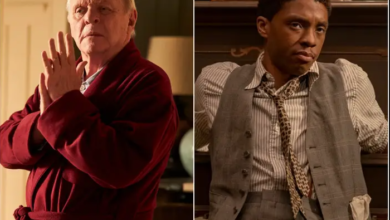 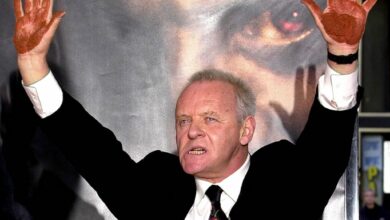 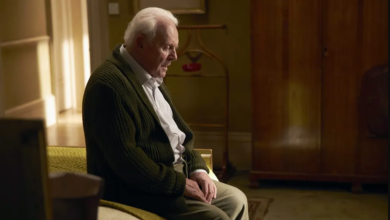