Despite being known for his mastery of martial arts, Bruce Lee had a strong dislike for traditional kung fu. The hundreds of different types of kung fu that exist all over the world actually contrasted greatly with Lee’s martial arts philosophy. In fact, what Bruce Lee practiced during the late 1960s and early 1970s is fundamentally different from what’s taught in traditional kung fu schools.

Originating in ancient China, kung fu is a self-defense system that has been around for more than a millennium. Over the years, fighters and monks have developed kung fu styles that are too numerous to count. Quite a few are linked to the Shaolin Temple, which is the oldest and most respected kung fu institution in the world. What most have in common is their reliance on specific stances and punching techniques, like the tiger-claw, the crane beak, and more. Several of the most well-known styles are based on the movements of animals, such as Monkey Style, Southern Praying Mantis, Fujian White Crane and more. Though many have likely been lost to history, the principles and moves of many of these traditional kung fu styles have managed to survive for centuries.

Not only is classical kung fu still being practiced today in real life, but these styles are commonly depicted on the big screen. That being said, not all martial artists are advocates of them. One such critic was Bruce Lee himself, who took issue with kung fu schools and their unwavering commitment to tradition. It was his opinion that reliance on tradition can hold a person back. According to Lee, strictly following these old stances and moves limits the fighter and keeps them from doing what needs to be done to win [via Black Belt]. He didn’t believe that these styles were practical for street-fighting.

Lee argued on multiple occasions that the “rigid” approach taken by classical kung fu styles wasn’t what martial arts should be. It was for this reason that Bruce Lee abandoned Wing Chun, the kung fu style that he famously learned from Ip Man. Having decided that a martial artist should be “formless”, Lee developed Jeet Kune Do, which was a system that leaned heavily on reactive measures, as opposed to strict stances and techniques. He wanted his students to be able to respond appropriately to any situation and not be restricted to a specific move. To this end, Lee also incorporated concepts that came from outside kung fu, such as principles of boxing, wrestling, and judo.

What Lee really wanted was to invent an effective way to use kung fu in real-life fights, and he simply didn’t think that classical kung fu styles worked in those sorts of scenarios. This goal motivated Lee to challenge Chinese tradition and go against these long-held ideas. The founding of Jeet Kune Do was unprecedented at the time, but it’s consistent with the beliefs he preached throughout his career, including his famous “be water” quote. Bruce Lee’s focus on adaptability and opposition to tradition were core elements of his martial arts philosophy. 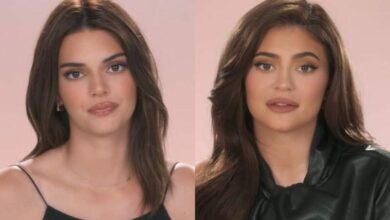 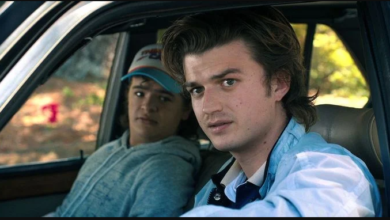 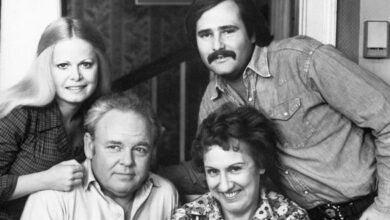 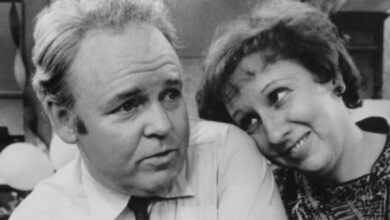 ‘All in the Family’: Jean Stapleton Revealed the Depth of Edith and Archie Bunker’s Relationship