Jason Alexander recently spoke about how he beat out Danny DeVito for the role of George Costanza on Seinfeld. The hit comedy co-created by Larry David and Jerry Seinfeld ran for nine seasons on NBC starting in 1989, revolving around the daily lives of four friends living in New York City. The series stars Seinfeld playing a fictionalized version of himself, Alexander as his neurotic, insecure best friend, Julia Louis-Dreyfus as his former girlfriend Elaine Benes, and Michael Richards as Cosmo Kramer, his wacky, rogue neighbor across the hall. Seinfeld is also known for having many memorable recurring characters including Newman, Jackie Chiles, David Puddy, and The Soup Nazi.

Seinfeld has often been described as “a show about nothing,” refusing to have any episode where any of the characters learned life lessons or achieved personal growth, and instead gained its humor exploring the minute aspects and indifference of life; none more evident than the character of George Costanza. The character, who is loosely based off of Larry David, is known for being self-loathing and eccentric, going to extreme lengths to not look like those traits, especially when he is lying about something. The role garnered Alexander much acclaim, including a Screen Actors Guild Award and nominations for numerous Emmy and Golden Globe Awards.

In an interview with the podcast Inside of You with Michael Rosenbaum, Alexander explains how he landed the role of George Costanza, and as it turns out, Danny DeVito was also being considered for the part. Alexander talks about his audition process for the series and believes that many well-known actors and comedians such as DeVito and Chris Rock turned the role down when offered the part. He goes into detail about his preparation for the taped audition and his experience during his callback when he found he was up against Jerry Seinfeld’s best friend. The video can be seen below:

It is interesting to find out what other actors could have portrayed George in Seinfeld, given that he is such an iconic comedic character. Back when the show was in its inception, DeVito was best known for his award-winning role in the sitcom Taxi, and appeared in movies like One Flew Over the Cuckoo’s Nest and Terms of Endearment, before later going on to star in It’s Always Sunny in Philadelphia. Given that Seinfeld and David were not well known at the time, it would have been a good thing for the pilot of the show to have a household name, and DeVito would have helped the ratings.

It all worked out for the best, though, as Seinfeld would not have been what it is today if it were not for Alexander and his performance of George, making all of his unappealing characteristics relatable and humorous. The series never followed the sitcom formula, in a time when many comedies had resolving storylines and the hope for romantic relationships, which is what made the show and the characters so unique and influential. Seinfeld continues to be discovered through syndication and streaming, with all of its episodes available on Netflix, so those who aren’t familiar have the opportunity to see the absurdity and hilarity that was George Costanza. 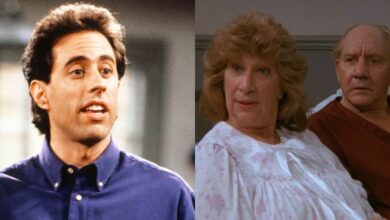 Seinfeld: 10 Reasons Not To Date Jerry 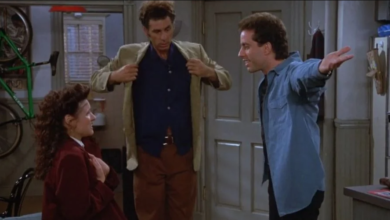 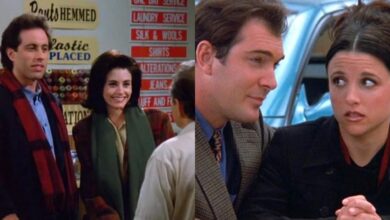 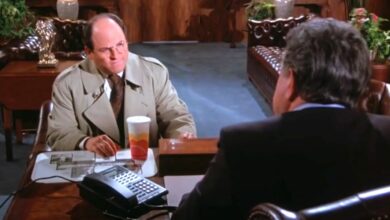