When it comes to vampire romance, one of the most talked-about in recent years was the romantic fantasy series Twilight by Stephenie Meyer. Just three years after the release of the debut novel that had every teen wanting to fall in love with a vampire, the book series was adapted for the big screen, with the franchise’s first installment premiering in November 2008.

Since then, the series has added five movies total to the franchise: New Moon, Eclipse, Breaking Dawn, and Breaking Dawn Part 2. Importantly, the films stick to the plot of the books as much as possible, giving the franchise many more crossover fans who read the books first.

The movie franchise would not have been as successful as they were without the right casting of the main characters Bella and Edward played by Kristen Stewart and Robert Pattinson. It was the mix of chemistry that not only attracted fans to the theaters but also made sure that Stewart knew she was getting the right co-star from the very first audition.

In a recent interview, Stewart provided more details that were previously known about the auditions that took place after she was first cast as Bella. It was the director, Catherine Hardwicke, that was having actors coming into her home with Stewart to do chemistry tests to see which actor would feel right with Stewart’s version of Bella.

Stewart knew right away that Pattinson’s version of Edward was the right way to go. The two had to kiss in order to see what the chemistry was like, and Stewart was clearly taken by Pattinson. When they realized what worked, Pattinson was hired for the job.

Along with the clear chemistry that the two actors had, it was also apparent to Stewart that Pattinson’s “intellectual approach” to the role was pivotal in him getting hired to play Edward. Stewart said that they were “young and stupid” but young and stupid was what the characters called for, so in that respect it all worked out in the end. Stewart is a little more optimistic when thinking back about taking the part, though her co-star Pattinson is a little less forgiving about the worldwide acclaim and fame that the part brought to him early in his career.

It wasn’t just chemistry onscreen that made Stewart and Pattinson really bring to life the main characters in Twilight. Stewart and Pattinson were romantically linked during and after the filming of the franchise. The two began dating in 2009, but they split in 2012. They rekindled their romance for a short time after the breakup but again decided to call it quits in 2013.

Since their onscreen and offscreen pairings, the two have continued to find success beyond the Twilight franchise. Since the franchise filmed its last installment, Stewart has taken on a wide range of roles in movies and even a couple of music videos. Some of her most notable movies since 2012 include Still Alice, Anesthesia, American Ultra, and Charlie’s Angels. Her most recent role, playing the late Princess Diana in Spencer has amassed critical acclaim.

Pattinson has also worked on a wide range of projects since his last time playing Edward. Pattinson has starred in movies such as Queen of the Desert, The Lost City of Z, Maps to the Stars, The Lighthouse, and The Devil All the Time. 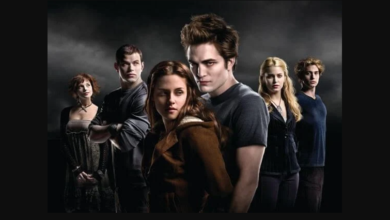 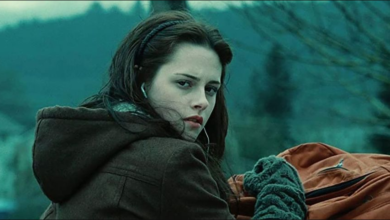 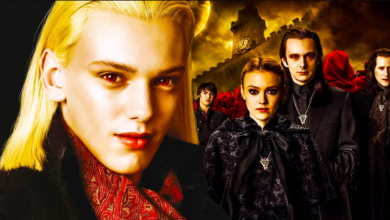 Why Caius Has No Powers In The Twilight Movies 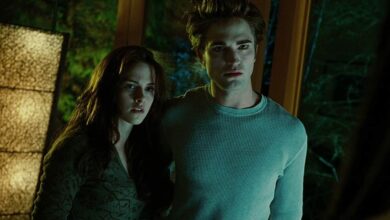