There seem to be a few things about The Twilight Saga that strike a comedic nerve with viewers, but nothing quite so much as the sparkling vampires. The Twilight Saga stands apart from other vampire mythologies with this one little detail as there is no other instance of a vampire sparkling in any other work of fiction. While vampires do have odd features that certainly make them stand out, only Stephanie Meyer’s vampires sparkle. It’s definitely something that viewers have found a laugh in, but many of them don’t know the real reason why they sparkle.

In the films, Edward Cullen exposes his sparkling self to Bella one day in the forest, in an effort to push her away from him. Unfortunately, this backfires and Bella finds herself drawn to the way his skin sparkles, reflecting the sunlight like little diamonds. She doesn’t seem to question why he sparkles though, and Edward doesn’t really provide an answer.

In the books, we can only go off of Bella’s interpretation of Edward’s skin – she describes it as flawless and insanely hard to the touch, like granite or marble. He’s also, of course, cold to the touch. If his skin is truly that hard, which makes sense as the vampire venom would kill off the soft tissues in his body, the skin cells would become almost crystalline in nature. Anything that hard would reflect light, which is what Bella sees when Edward steps into the sunshine.

A vampire’s skin in The Twilight Saga is truly akin to diamonds, crystals, and the like. But it falls in line with the reasoning behind all of their other attributes too. In the same way that their luscious and inviting scent and appallingly good looks attract their prey, sparkling skin is another way that would potentially help them in their hunt. If a human sees them sparkling in the light of day, they would definitely stop in their tracks to stare. That would give any vampire enough time to make their move.

While Edward claims in Twilight that his sparkling skin is repellant, it definitely seems to have the opposite effect, at least with Bella. But his warnings to her about his strength also apply to his skin – it would take an awful lot of strength to do any noticeable damage. Because it’s so durable, vampires can freely hunt without any worry for their own safety. Their granite-like skin protects them – the sparkling is simply a funny side effect. 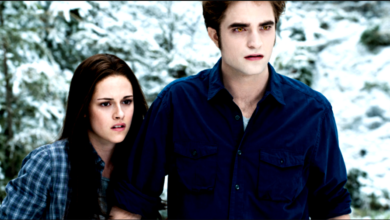 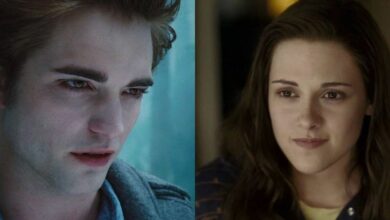 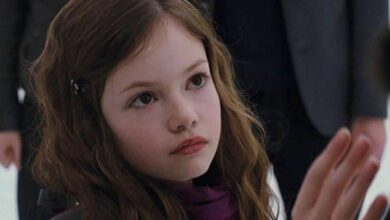