The Twilight Saga brought the story of Edward Cullen and Bella Swan to the big screen along with many other characters from the novels, but the movies completely forgot about Jacob Black’s sisters. In 2005, Stephenie Meyer shared her unique vision of a world where humans, vampires, and werewolves coexist in the novel Twilight, the first entry in a series of four books. The core of the novels was the romance between vampire Edward Cullen and mortal Bella Swan, which brought a lot of issues as their relationship wasn’t well-received by those around them.

Among those who weren’t on board with Edward and Bella’s relationship was Jacob Black, Bella’s best friend who turned out to be a werewolf and who for years thought he was in love with her, but he was actually meant to imprint on Bella and Edward’s daughter. Jacob became a key character in the story and a fan-favorite, dividing the Twilight fandom into two factions: Team Edward and Team Jacob. The novels allowed readers to get to know Jacob quite well, exploring his family background and more, something that the movies failed to do, and so not everyone is aware that Jacob Black wasn’t Billy Black’s only child, as he has two older sisters.

Jacob Black is the youngest son of Billy and Sarah Black, and brother of twins Rachel and Rebecca Black. Sarah died in a car crash when Jacob was nine-years-old, but he got through it thanks to Rachel and Rebeca filling their mother’s role for him as much as they could. However, the twins ended up moving out of La Push to live their own lives, and so Rebecca married a man named Solomon Finau and moved to Hawaii, while Rachel attended Washington State University. Their departure brought Billy and Jacob closer, as they were each other’s companions.

Rebecca’s husband was a professional surfer, and she traveled all over the world with him due to his many competitions, which was just what she needed as she left La Push to escape the memories of her deceased mother. Rachel, on the other hand, returned to La Push for a while after graduating early and met Paul Lahote, who imprinted on her. This made her eligible to know the truth about the Quileute tribe and the existence of vampires, while Rebecca will never know. Although she didn’t like living in La Push for the same reasons as Rebecca, Rachel decided to stay and work from home to be with Paul and wait for him to be able to leave the pack. As neither Rebeca nor Rachel had relevant roles in the story of Edward and Bella, which was the main focus of the movies, there was no reason to add them to the Twilight Saga, though Rachel did make a very, very brief, non-speaking appearance in one scene in Breaking Dawn – Part 1, where the pack is having fun at the beach, but it can be really hard for the casual viewer to know which one is Rachel Black.

Given the limited time in movies, not all characters from any book series can make it to the big screen, but luckily for the Twilight Saga, the Black twins are not an essential presence in the story and had the movies dedicated some time to Jacob’s backstory and journey, they could have had a place in them. 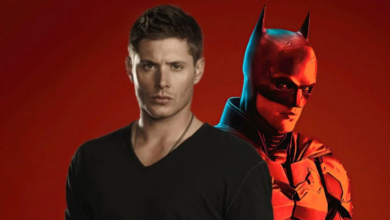 Jensen Ackles Uses Twilight To Defend Not Seeing The Batman 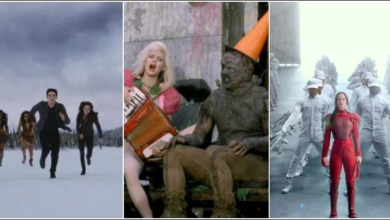 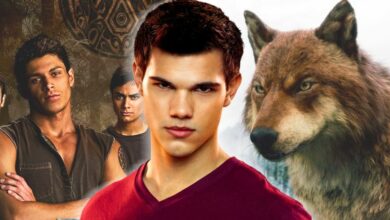